Noise post-metal Verset Zero. A music story about a character who is coming back to Earth and is trying to take revenge on humankind and to eradicate all forms of belief by spreading his dark doctrine – a teaching that the project holds at its core, unfolding as an evolutive story throughout the surfacing productions of French artist David Crespe. In roughly six years of his music career, he has had releases on the labels Tripalium, Soil, Intervision, Clan-Destine Records, however Verset Zero brings the most complex image of the distorted world on his latest album released last year by industrial machinery Instruments Of Discipline. 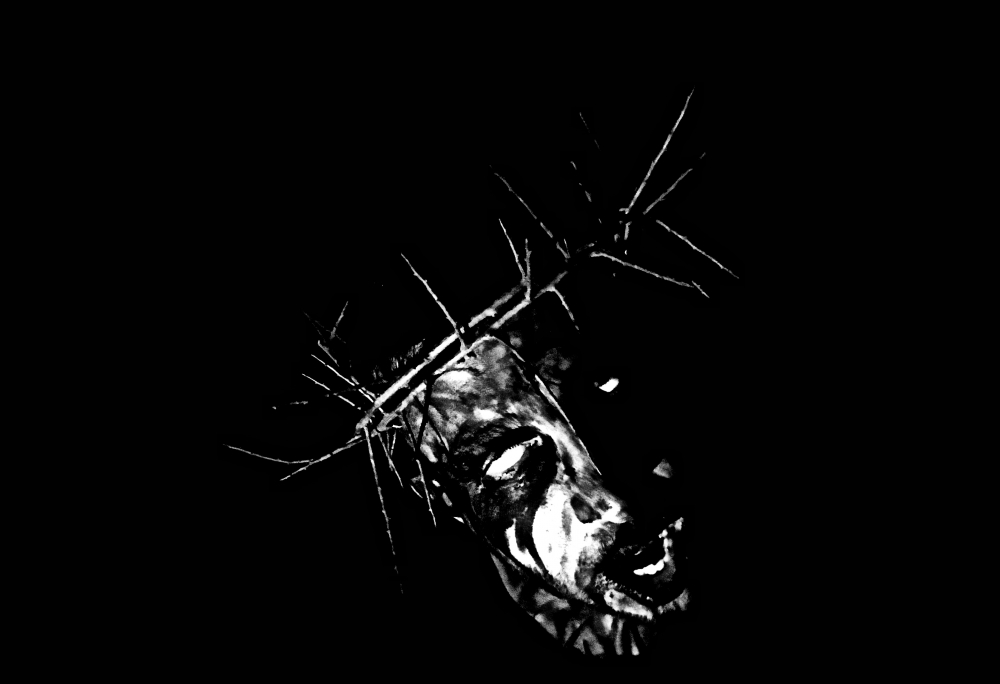