„Unlike so many projects that labor beneath the wide banner of power electronics, Trepaneringsritualen overlooks humanity’s sickness and instead concerns itself with matters of magick, religion, and the occult.“ Pitchfork

The single-member project of Berlin based Swedish artist Thomas Ekelund has for more than a decade moved in the muddy waters of dark ambient, industrial, power electronics and thoughtful, almost accessible noise. The string of almost twenty releases, which are attributed to T x R x P, speaks for itself. Moreover, at the Prague show will be joined by drummer Peter Johan Nijland. As sas the artist himself: “Eternity is but an instant.” 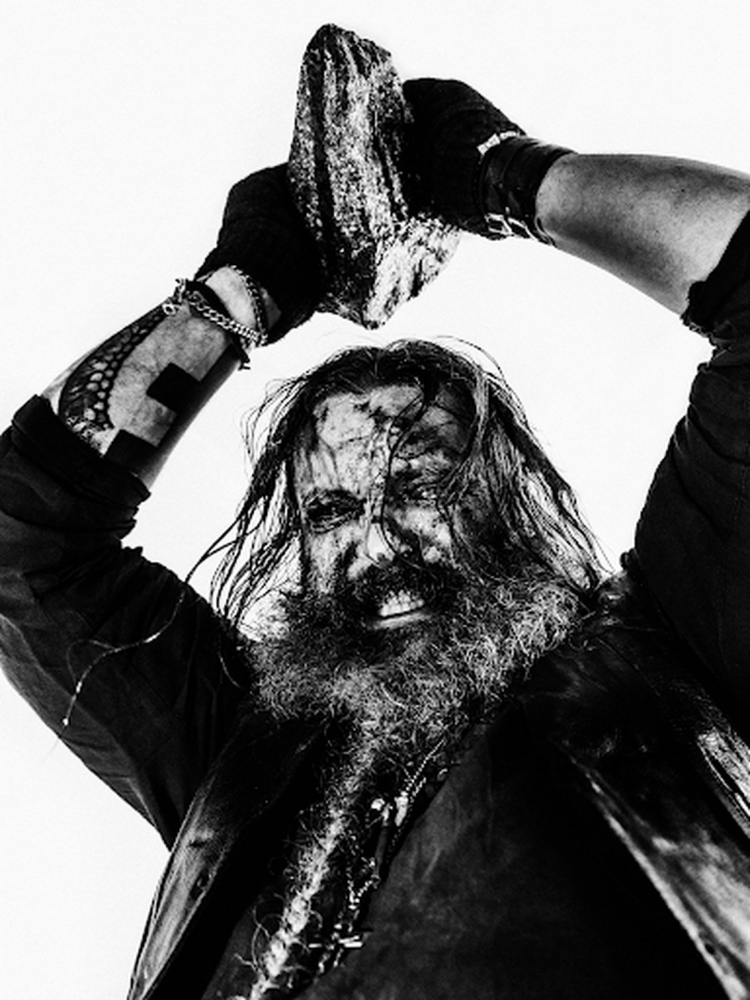