Alternativa festival is an annual show of bold, creative and dense music.  Ever since the early 90s, with one of longest traditions among comparable Prague events, the festival endeavours to form an alternative to unified line-ups of commercial festivals and to discover yet unknown connections between foreign and local artists. Having originated as a means to present the most proclaimed personas of experimental, freejazz and improvisation scene, Alternativa has proceeded to introduce both legends and cult artists beside flourishing newcomers of local and global music scene. Alternativa strives to search for new angles in the music context and to step out of established boundaries.

Among dozens of foreign artists, which have performed often for the first time in Czechia, we can find number of interesting names such as saxophonist John Zorn, Polish folk renaissance Księżyc, industrial legends Test Dept. and Laibach,American diva Lydia Lunch, post-jazz formation Polar Bear, the cult band Magma, metal innovators Amenra, Dirge of Celeste or the selection of Norwegian avant-garde scene Supersilne and Deathprod. The festival has lately presented also the most contemporary arists working with electronics – Beatrice Dillon, Ewa Justka or Pharmakon.

One of the distinctive features of the festival are commissioned, unique shows – over the years, it has become a tradition that many musicians meet on the stage during their Prague show in unexpected and never-repeated combinations. As well as providing a stimulating platform for local independent promoters being asked to curate a festival night. This responsibility has been give to Jednota, Genot Centre, Wrong, Heartnoize, Punctum or BCAA System. The variability of festival venues and the programming team, emphasis on sustainable growth and open-mindness of external influences are qualities which are pushing Alternativa festival towards another  decades of existence and authenticity.

“Alternativa is not an event, which is “topical”, which can very often mean an unimaginative line-up overlaps with “prestige” festival and trends adoption.  On the contrary, the programmers do not fear to act upon their own taste and to build an identity while accepting ecology.” - Aardvark 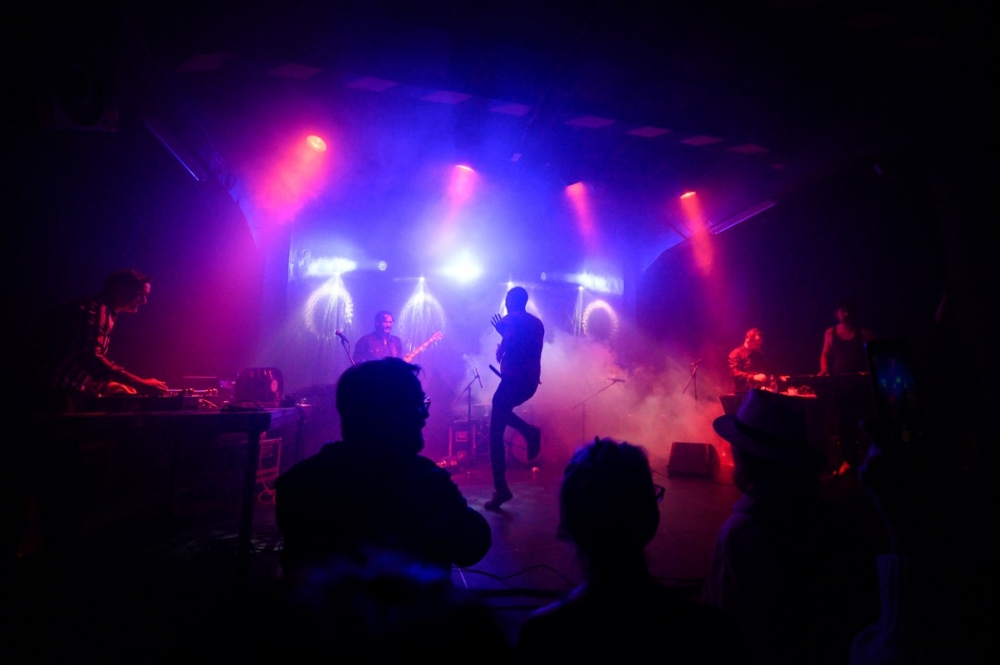 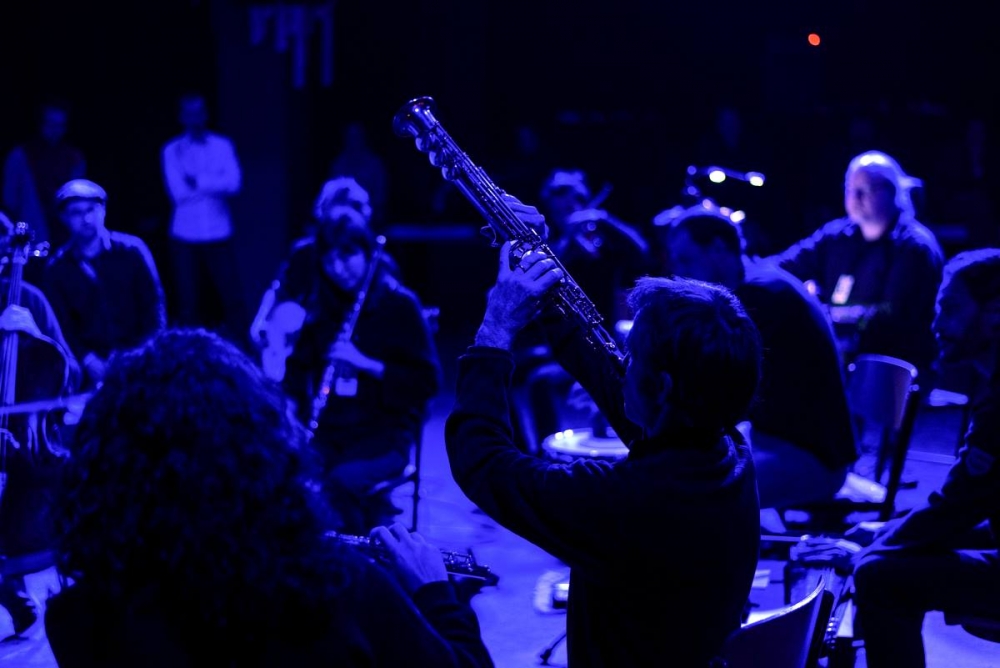 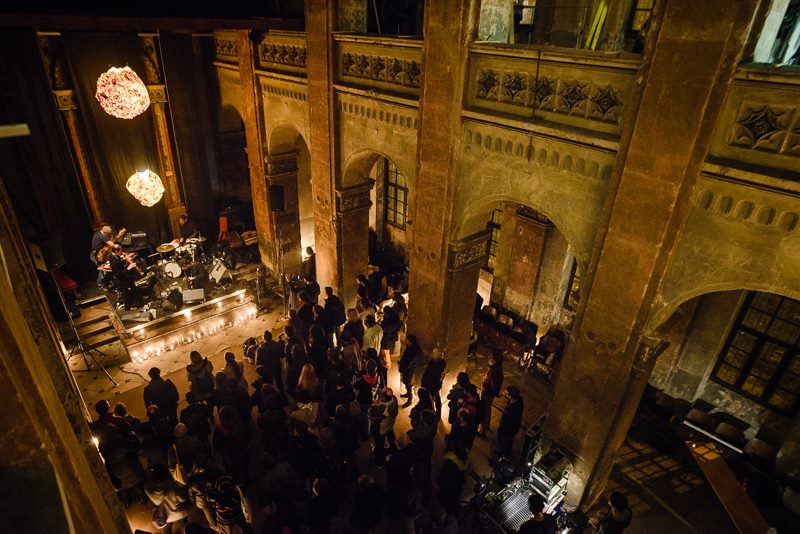