“Ultimately, this is the environmental recording project concept that someone had to realise, and Jacob Kirkegaard is probably the only one that could pull this off in the way he did.” -Ambient Blog

One of Denmark’s most prominent composers has been exploring, for three decades, the diverse soundscapes of this world. In his latest conceptual works he isn’t scared to go from fire to ice, from nuclear power plants into the inside of the human ear. This is all using both hi-tech and homemade technology. In one of his latest pieces of work, Opus Mors, which he will debut live for the first time at Festival Alternativa, he creates in four sections an environment meant for collective contemplation and meditation on the state of the human body right after death – in morgue, during autopsy, cremation and decay. That, which none of us will experience consciously, Kirkegaard realizes in detail-oriented absorbent compositions, for which he uses recordings from various environments and sources. 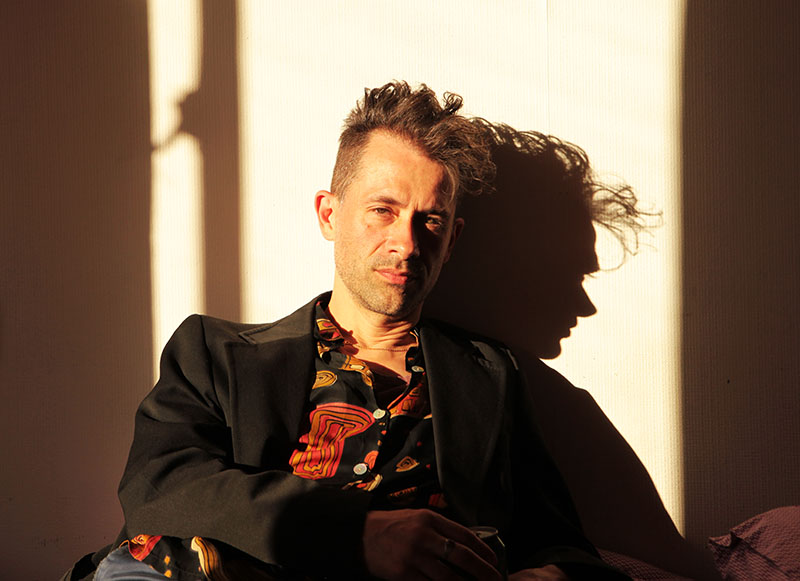 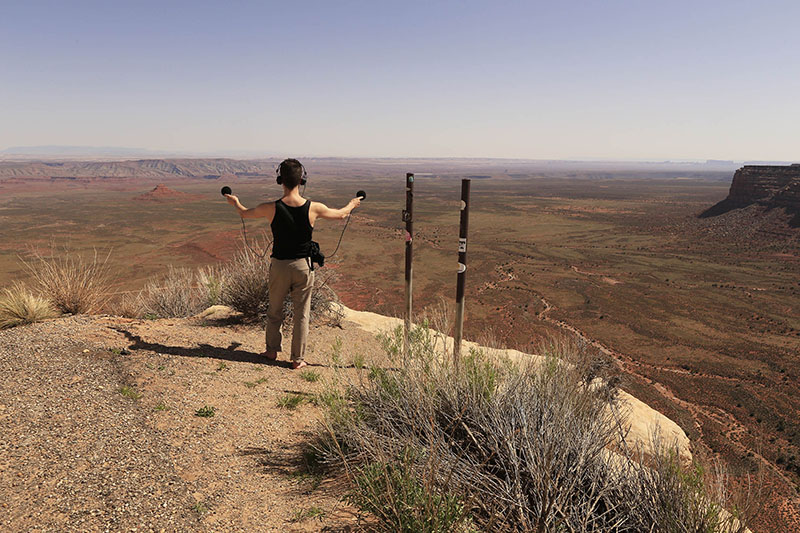