Four eclectic improvisers cross meridians to meet in the heart of Europe. This premier performance brings together their  diverse musical styles and influences.

Anna Homler is a visual, performance, and vocal artist living and working in Los Angeles. She has performed music and exhibited her artworks in venues around the world. Her performances synthesize music, spoken word, installation and intermedia into alternative languages that extend the possibilities of meaning and communication. With a sensibility that is both ancient and post-modern, Ms Homler blurs the line between words and music.

Michael Delia is an artist/musician whose work spans a wide range of disciplines and media. His work has encompassed paintings, sculpture, installations, and sound art as well as music performances. He is currently based in New Jersey and Prague.
Following graduate studies Delia continued to live and work in New York creating sculpture from found objects which were inspired by minimalism and african art.  Sound was introduced as an element into his sculptural installations and found object sculptures resulting in homemade musical instruments and objects. In 1992 he traveled to Czechoslovakia where he participated in the first Hermit symposium in Plasy. Here he began artistic and musical collaborations with Czech artists and musicians which continue to the present time.
Michael Delia has performed and collaborated with artists/ musicians: Anna Homler, Jaroslav and Michal Koran,(Orloj Snivcu), Martin Janicek, Tomas Zizka, Anges Kutas (Mamapapa), Petr Nikl, Milos Vojtechovsky, Martin Alacam, Jennifer de Felice, Angelica Castello, Antonio della Marina, Al Margolis, Phill Niblock… and many others.

Jaroslav Kořán deals with the creation of photos, music, video and graphics, and the main common feature is improvisation, controlled chance and use of unusual materials and techniques.Until 1990 he worked as a photographer, then he was more interested in music and graphics. Today, he regularly works as a musician, composer and sound designer for various theater, film, dance and exhibition projects. He plays a variety of percussion instruments including his own instrument Orloj snivců.

Fabio Turchetti is a multi-instrumentalist (accordion, bandoneon, guitar and vocals) and composer.
It is co-author of " Notes on the edge. Conversations on the Danube about roots, borders and music " (Efige, Milano 2012) and author of the book "in In the forest. 53 travel and music notes" (apostrophe, Cremona 2013).
In addition to performing in Italy, Fabio traveled worldwide as a soloist and as an arranger, composer, producer, singer and accordionist with Italian folk group "Khaossia".
He is the founder and producer of CPC, the record company with a focus on the musical traditions of his native city, Cremona. Since 1989, he recorded more than 20 albums, some of them with major brands such as Sony, and also won several awards.
Fabio graduated from music courses at the University of Bologna, Conservatory in Florence and specialized in teaching music at the University of Pavia. He was interested in music in Cuba, he studied to play the accordion, flamenco guitar in Cordoba, and the bandoneon in Buenos Aires. 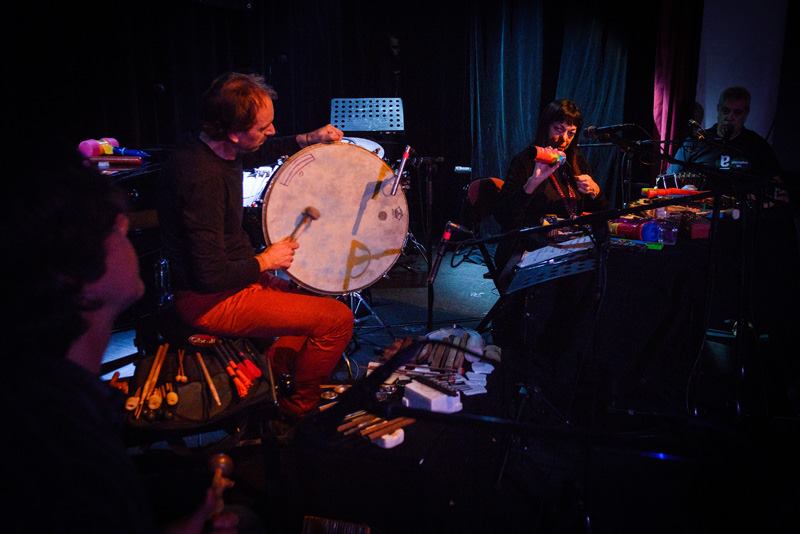 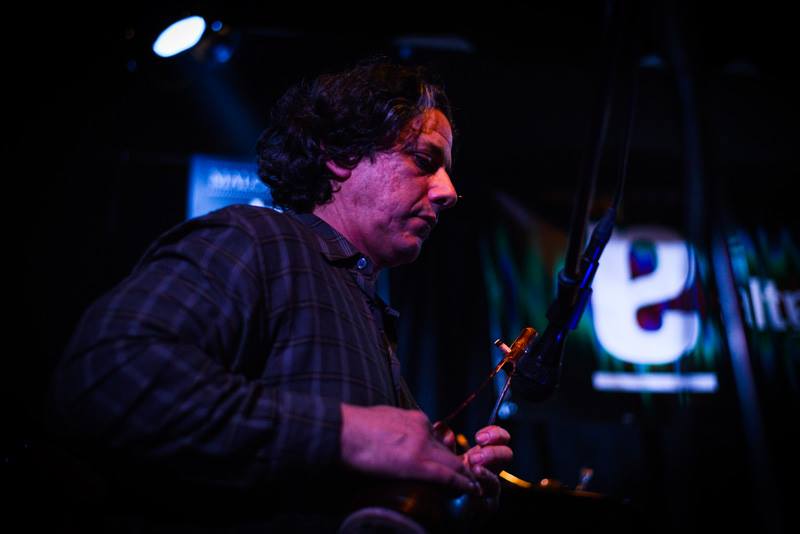 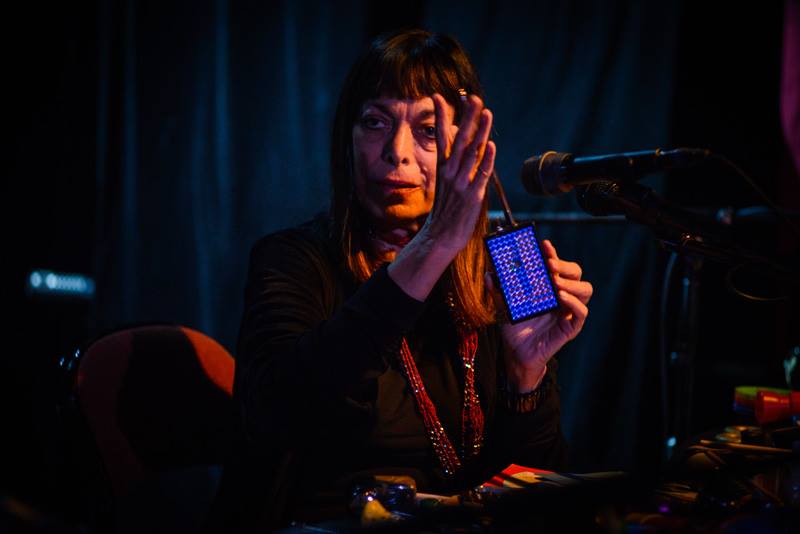