Phonophani - Espen Sommer Eide (b.1972) is a musician and artist from Tromsø, currently based in Bergen. With the projects Alog and Phonophani he is a representative of experimental electronic music from Norway, with a string of releases on the label Rune Grammofon. He has also produced a series of site-specific pieces and artworks. As an artist his works investigates subjects ranging from the linguistic, the historical and archival to the invention of new scientific and musical instruments for performative fieldwork.

These projects include a multichannel composition for the 50-year anniversary of the completion of the chapel of Notre Dame du Haut in Ronchamp, France, and a special ‘Building Instruments’ performance at the 2008 Manifesta Biennial. He has had solo exhibitions Dead Language Poetry at Bergen Kunsthall 2013 and The Weed Archive at Nikolaj Kunsthal 2015. Eide has also been involved in a series of art projects associated with topics relating to the Barents and Arctic regions of Northern Norway and Russia, including commissions for the Neiden museum (‘Language Memory’) and the University of Tromsø (‘Material Vision – Silent Reading’), Dark Ecology (Sonic Acts) and the ongoing experiments of the ‘Rural Reading Room’ events in the area.

In addition to making music and art, Eide has also been directing the Trollofon electronic music festival in Bergen (2001-2006), and worked as artistic developer at BEK (Bergen Center of Electronic Arts). He is a member of theatre-collective Verdensteatret with works performed at the Shanghai Biennial, Exit festival Paris, BAM New York and more. 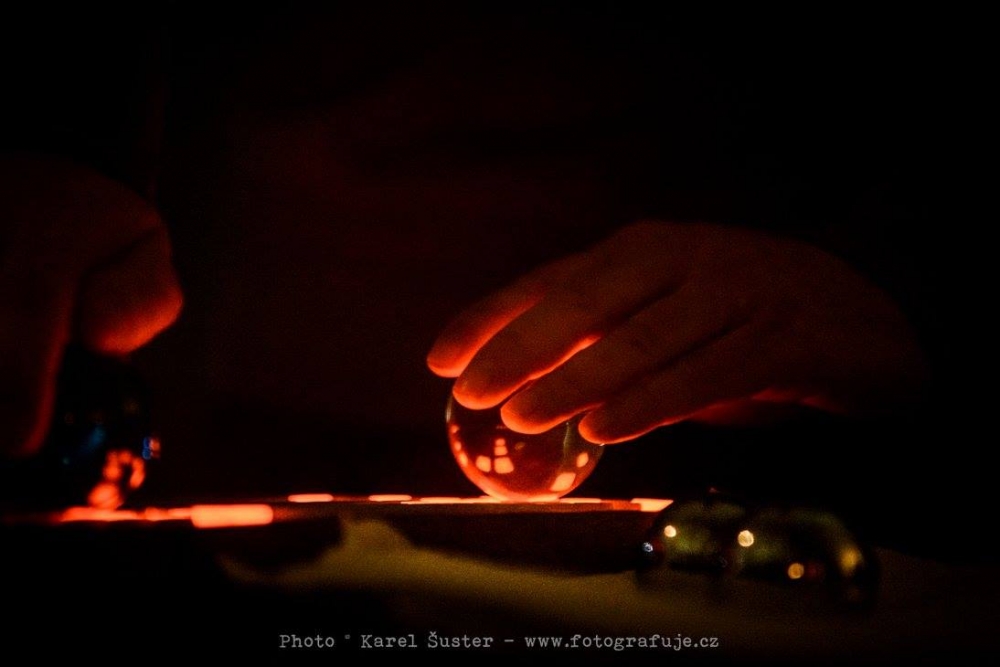 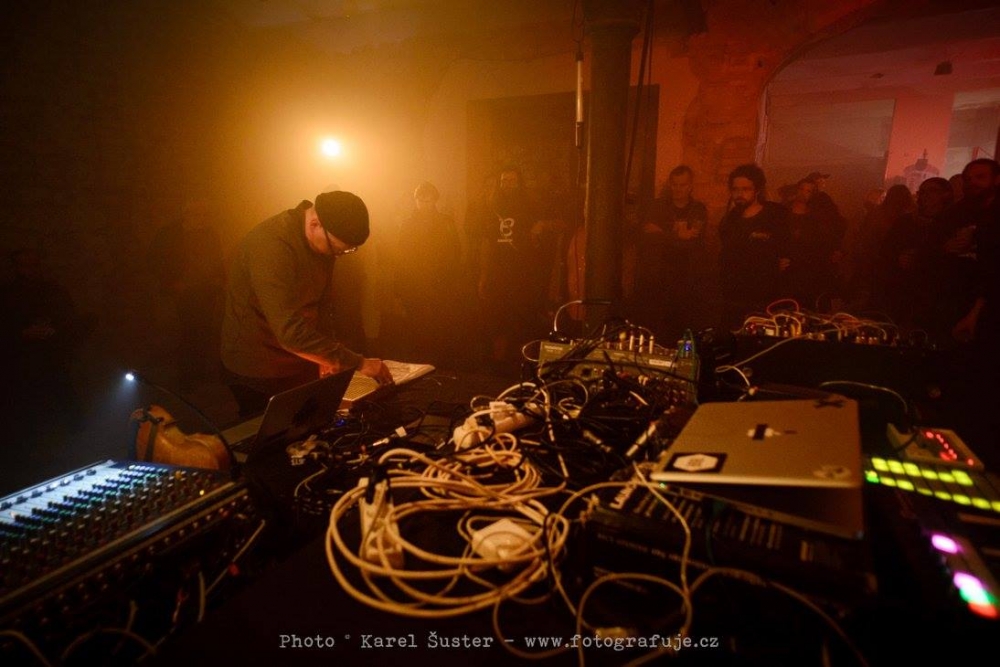 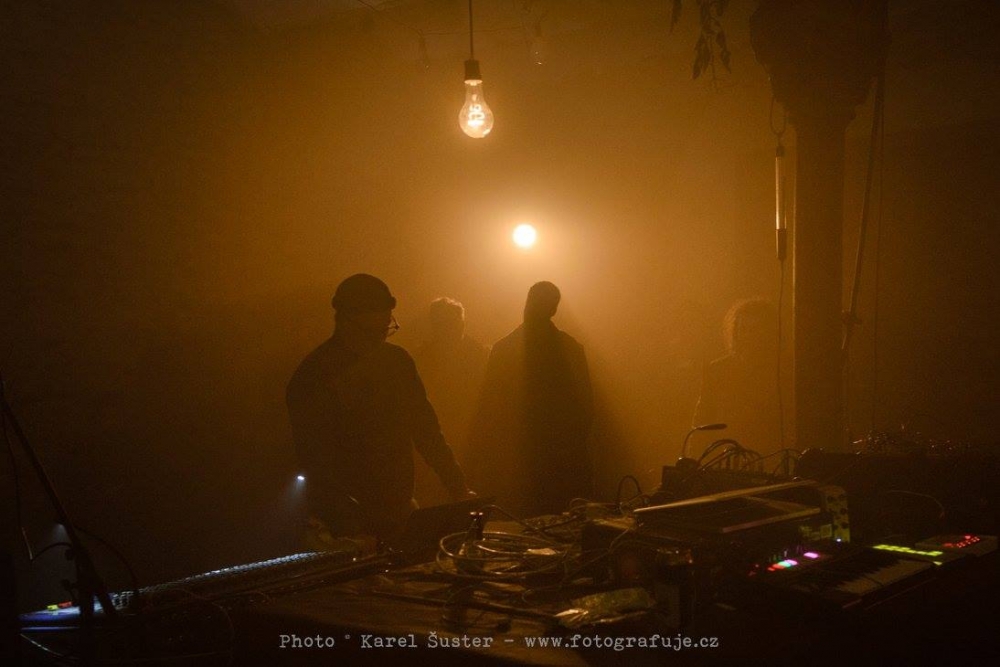