Dirty, aggressive, yet somewhat dancy sounds form the center of attention for Wrong – promotion and cassette label and one of the curators of this year’s Alternativa Festival. Their story began in 2016 and since then they have managed to fill the map of Prague’s underground scene with plenty of concerts and all-nighters focused on dark genres – techno, industrial and noise. On one hand, Wrong has profited from a DIY-approach with indie artists, while not fearing to book established, well-known names like Boy Harsher, Pelada or The Empire Line. “The acts which we book have a sort of weirdness and inaccessibility in common,” says the management of Wrong who have been nominated for the Vinyla award.

Wrong will curate the whole first evening of Alternativa festival. 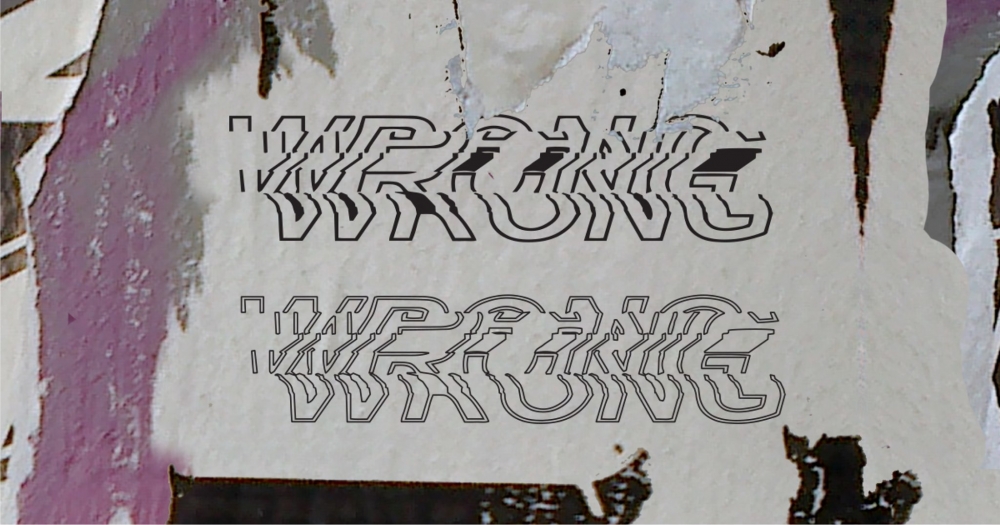 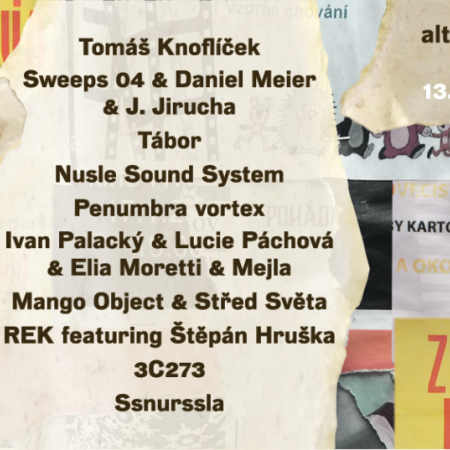 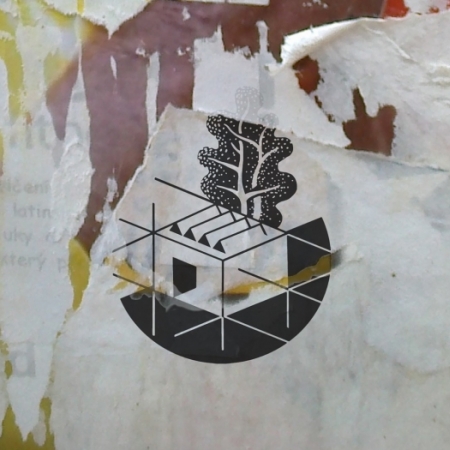 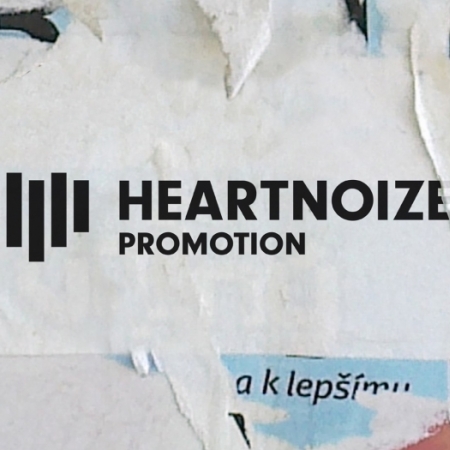 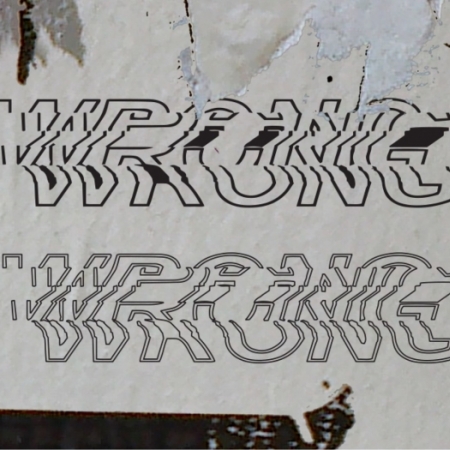 “The acts which we book have a sort of weirdness and inaccessibility in common,” says Wrong.