Heartnoize Promotion have been expanding the horizons of Prague’s concert scene since 2012. From nihilistic black metal to chaotic free jazz, sweet 80’s pop to industrial techno – Heartnoize have never feared genre eclecticism and from the proverbial motto “more fog!”, heaviness and experiments may arise, but concrete connections are not to be cast around. “It is more important to do something of quality and to push oneselves forward.” say the Heartnoize team in unison. They have collaborated with Famufest and Žižkovská noc festivals. Most notably involved with concerts by Sunn O))), The Bug, Black Midi and Lightning Bolt in the past years. As part of Jednota they participated in last year’s edition of Alternativa festival, and in the years previous they showcased modern metal with Celeste and Amenra. This year Heartnoize will co-produce the second festival evening, on Saturday the 7th of November. 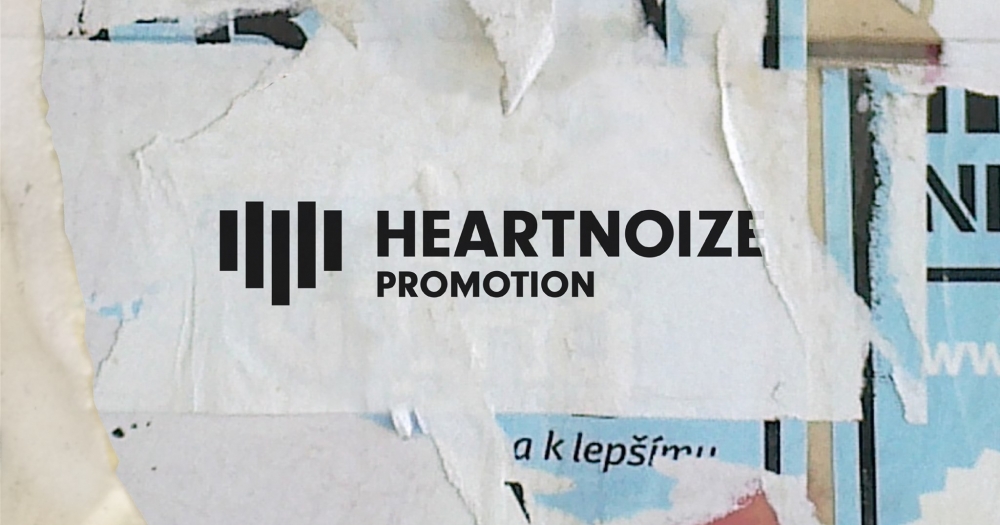