The conclusion of the curated programme dedicated to Slovak scene will introduce a diverse combination of three female DJs with a penchant for hybrid sounds that skirt the edges of genres – from post-club to gqom and reggaeton to hyperpop and trap – in a lively, enjoyable and eclectic way.

W y m e is a DJ and founder of queer safe-space club night xeno-. In her sets, she specializes in a surgical fusion of club, pop and experimental music that goes against the grain. Fragments of new and rejected club subgenres, remixes of remixes, a hybrid style based on decentralized SoundCloud scenes, the occasional Latin American mood and R'N'B vocals in her sets blend with the new sounds of Africa (gqom, kuduro), global bass or the sharp metallic echoes of the post-digital age.

Seafur is a resident of Prague's Radio Punctum, where she spreads awareness of genres such as batida, cumbia, etc. as part of the Tentacity series. Her DJ sets operate in a similar milieu, drawing on reggaeton, afrohouse, gqom and various forms of experimental and pop music, which work hand in hand here. Outside of DJing, she is a visual artist and a storyteller, who also works with textiles as Potvora.

DJ AstraZeneca recently made her debut at xeno-, where she prepared a high-octane set full of experiments, hyperpop, trance, and both well-known and obscure Czechoslovak trap. 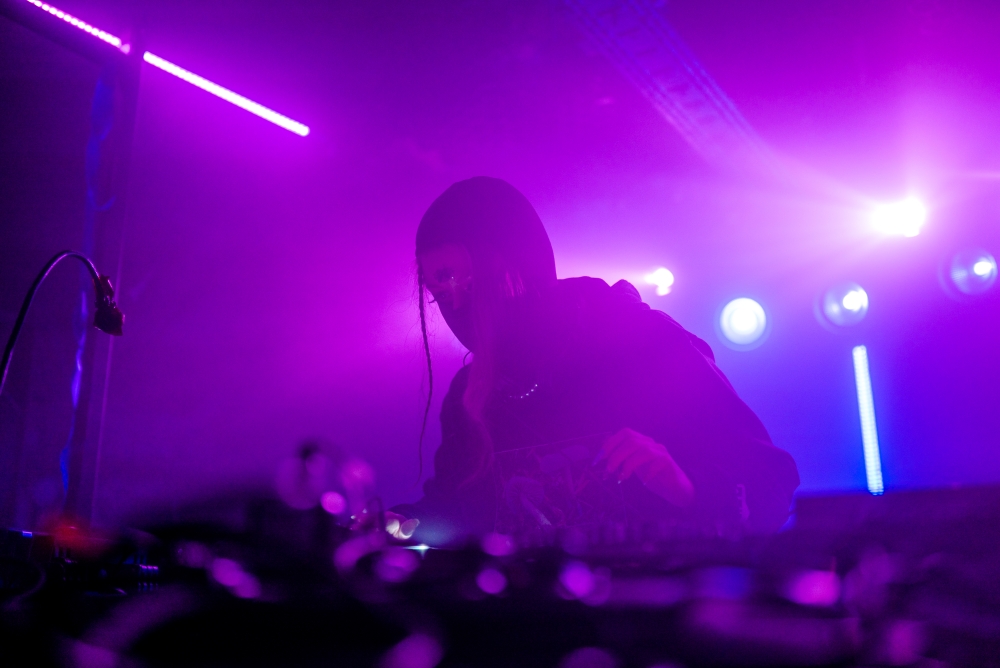 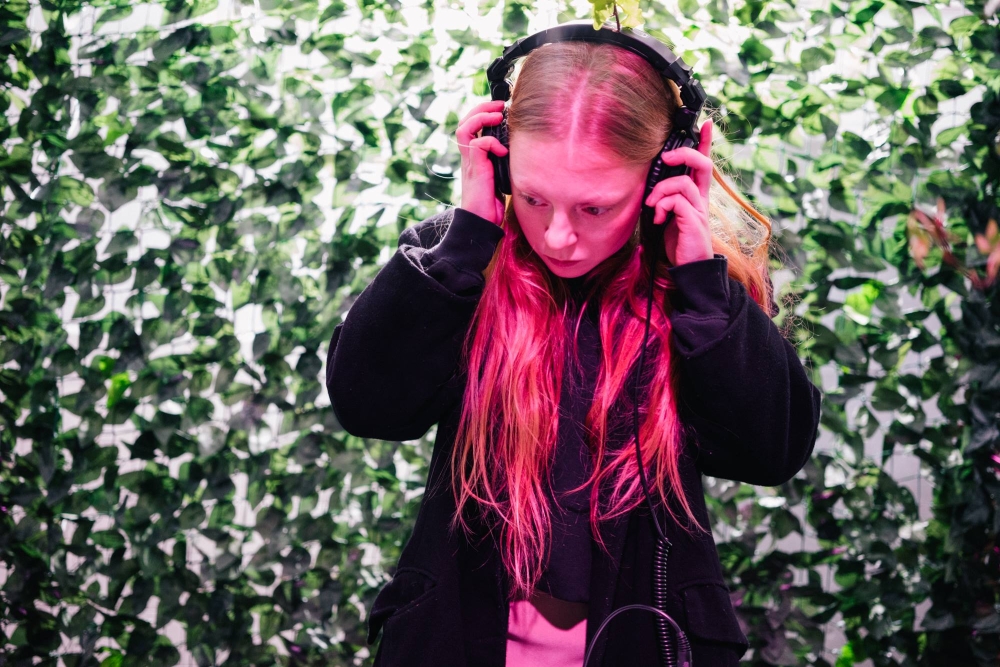 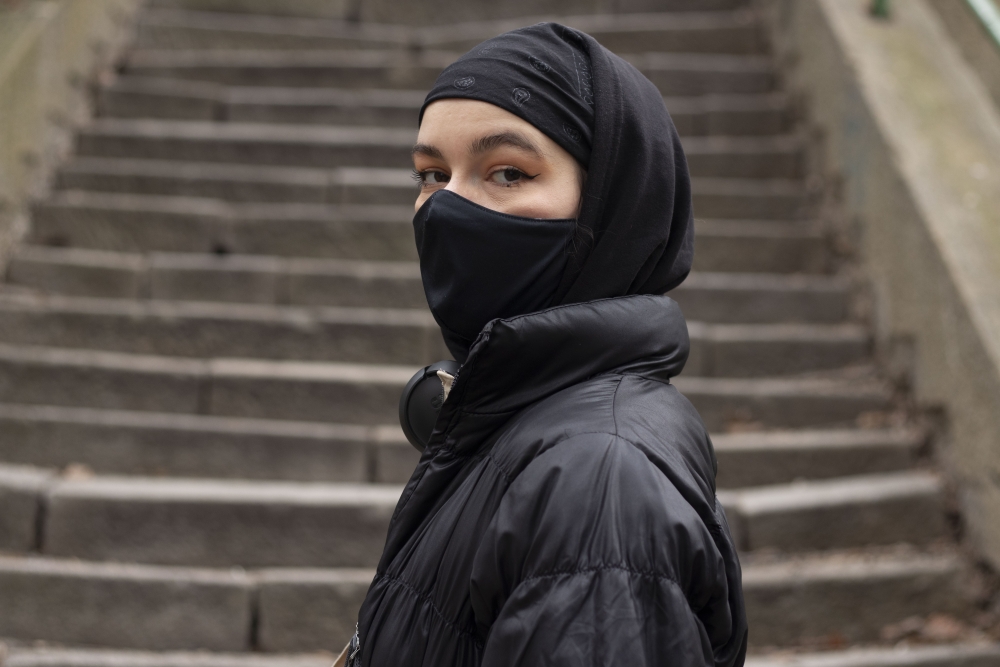