Rouilleux started in 2009 as a one-man project of Luboš Rezek, focusing on exploring sound defined by voice, drones and song-resembling structures. After releasing debut album Zugzwang the project transformed into a band with members from around KLaNGundKRaCH label and Prague experimental scene, before gradually returning back to solo act. At Alternativa festival the project will perform in expanded formation with several guests and long-term collaborators:

Jorge Boehringer is an interdisciplinary artist, composer, performer, and researcher based in Newcastle-upon-Tyne. He channels his eclectic and experimental practice into installed listening environments, ensemble music, spatial audio, performances, texts, and visual artwork. Boehringer performs regularly as a soloist in the noise project Core of the Coalman.

Eleanor Cully is an artist, composer and singer from Norwich UK, based in Newcastle-upon-Tyne.  Eleanor makes installation work for gallery spaces and performs her own work in concert.  She writes for ensembles, choirs, and solo artists and is part of experimental duo Kneeling Coats.

Jan Klamm is a Prague-based musician, promoter and founder of KLaNGundKRaCH label. He focuses on manipulation with sonic mishaps through voice, dictaphones, piezo pickups, guitar and other electronics. Member of Mooncup Accident, Ruinu, Klamm & Pelikán, No Pavarotti and others.

Martin Sýkora is a Prague-based musician and multi-instrumentalist. He’s the main and only member of White Wigwam - a project based on slow, focused work with modular synth and electronics. A long-term member of Rouilleux formation, also took part in the now disbanded industrial-noise ensemble Kaspar von Urbach. 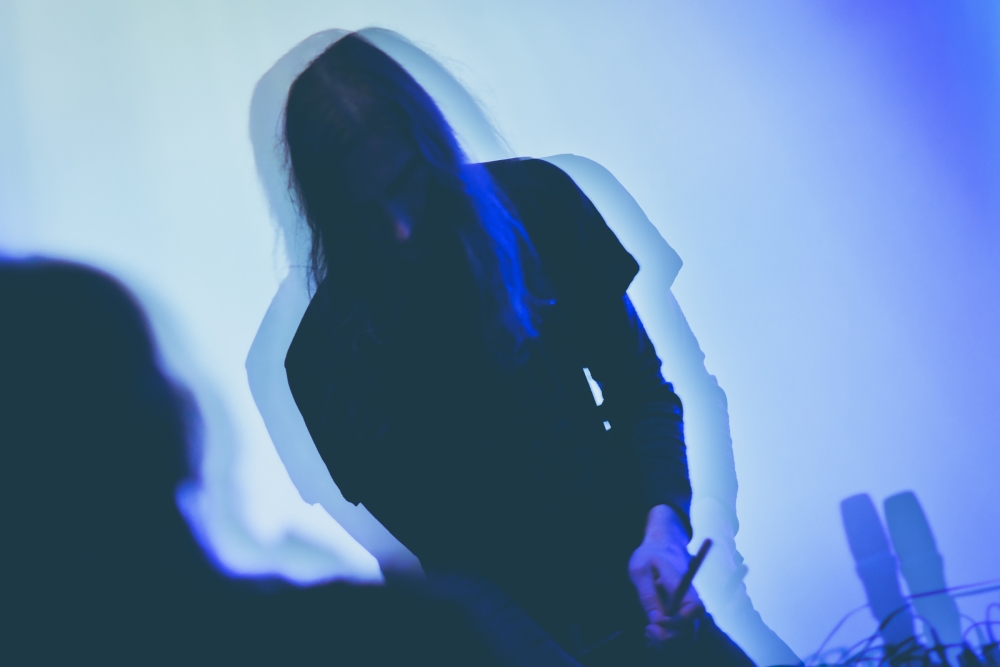 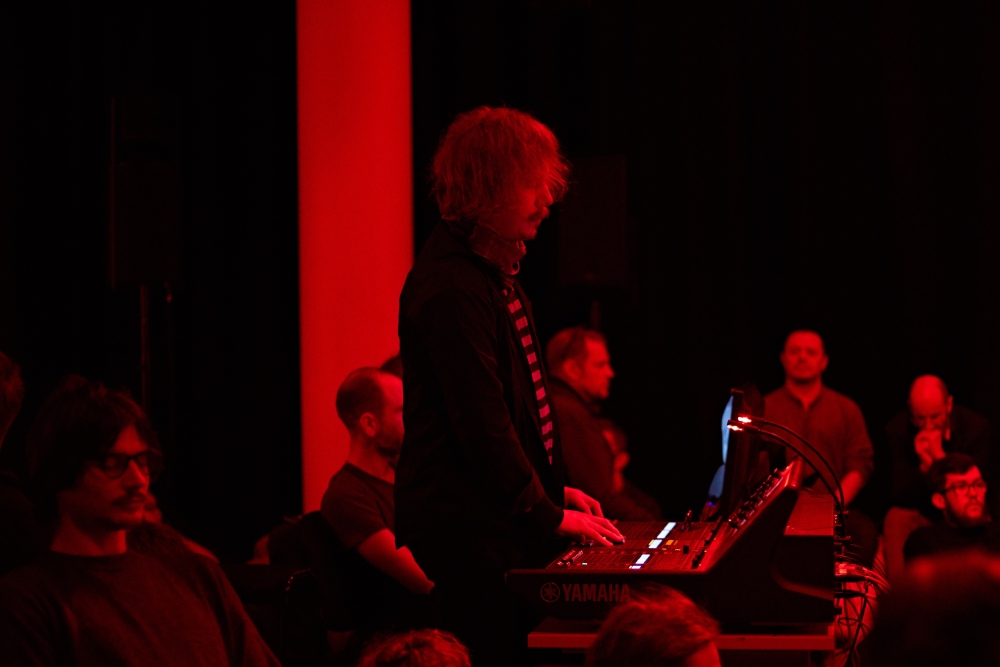 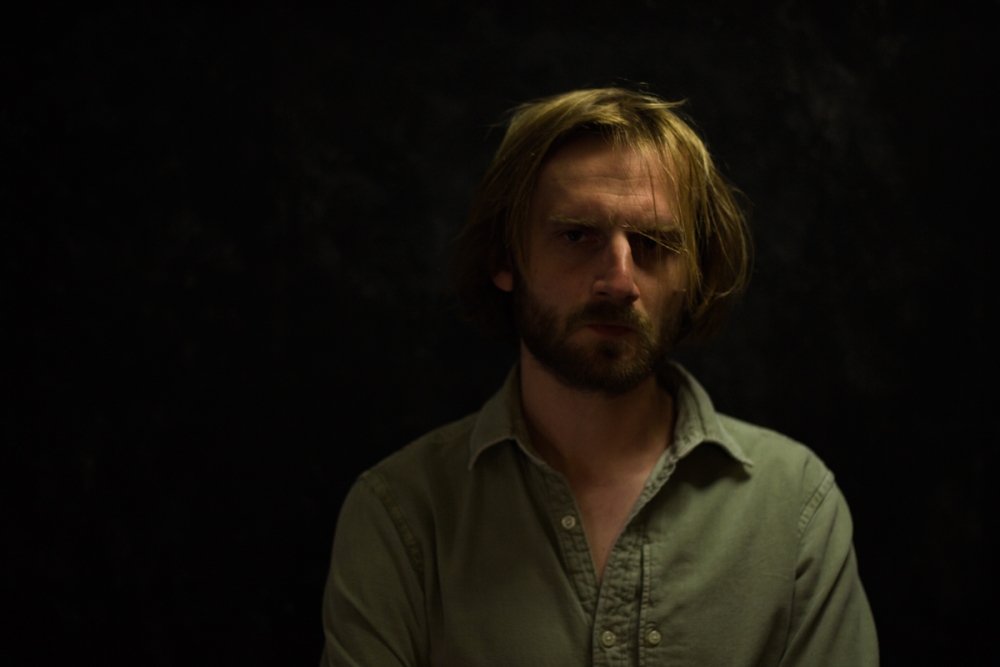 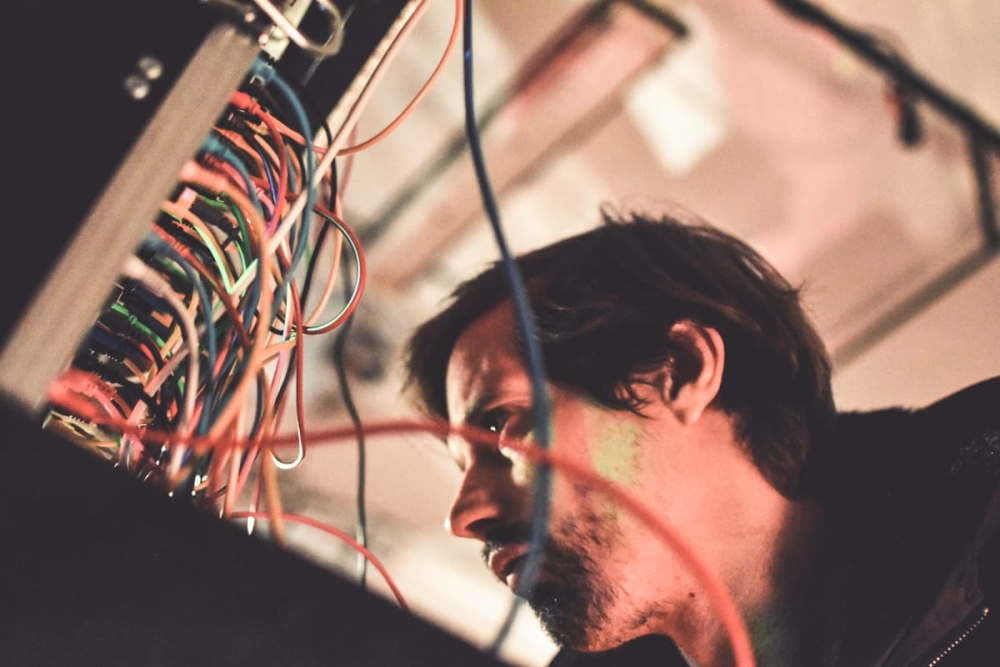 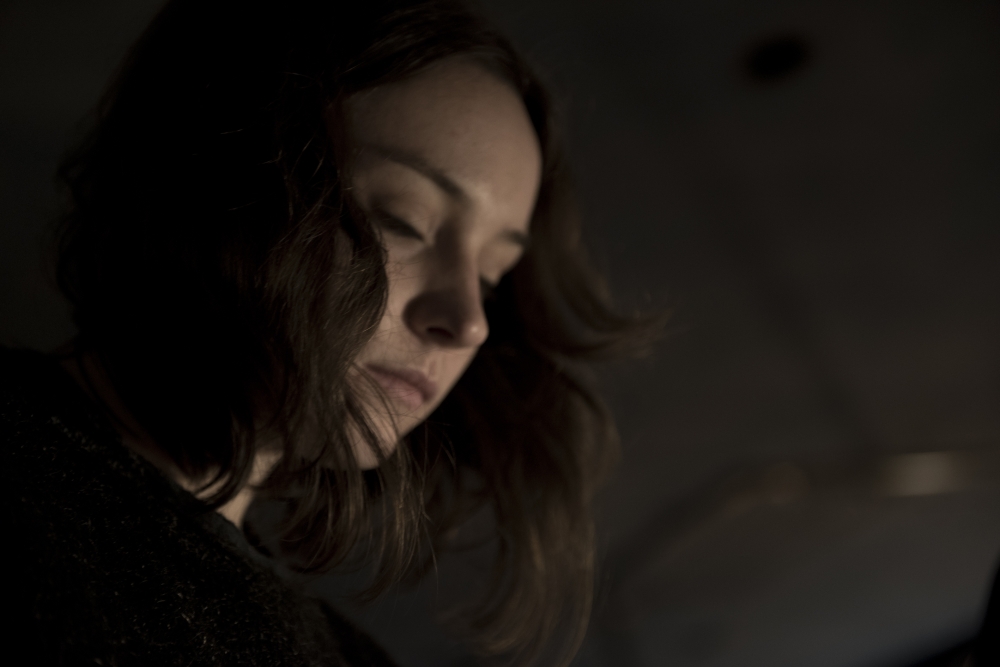 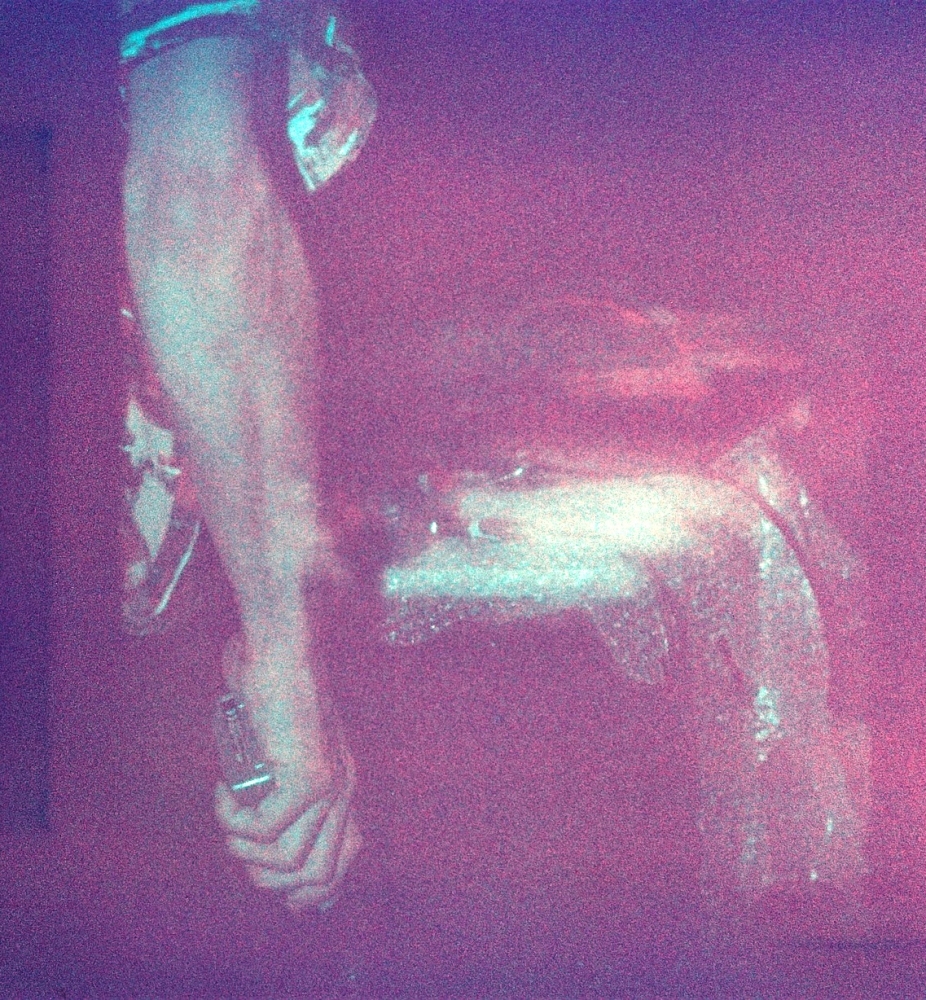