The Serbian group Rodjenice, named after the trio of goddess who were supposed to determine the fate of the newborns, brings together a trio of singers who met while studying ethnomusicology. Their aim was to complement their research with practice and to discover and revive the various vocal techniques used in traditional singing in the former Yugoslavia. The group's repertoire is based mainly on rural songs, interpreted as authentically as possible, but in addition to purely vocal performances, Rodjenice occasionally collaborate with other artists and try to confront folk music with experimental and contemporary music. Their sound is based on the harmonies of a trio of voices in the medium pitch, which, despite a certain melancholy and sadness, also have a rawness and real power. It's the kind of music that tends to be stunning live. 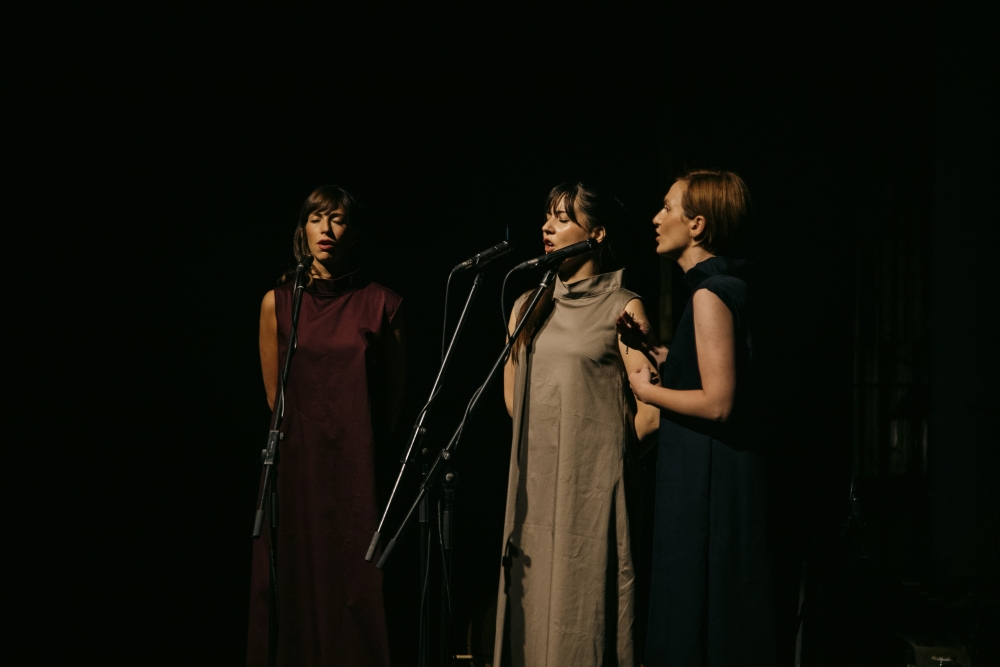 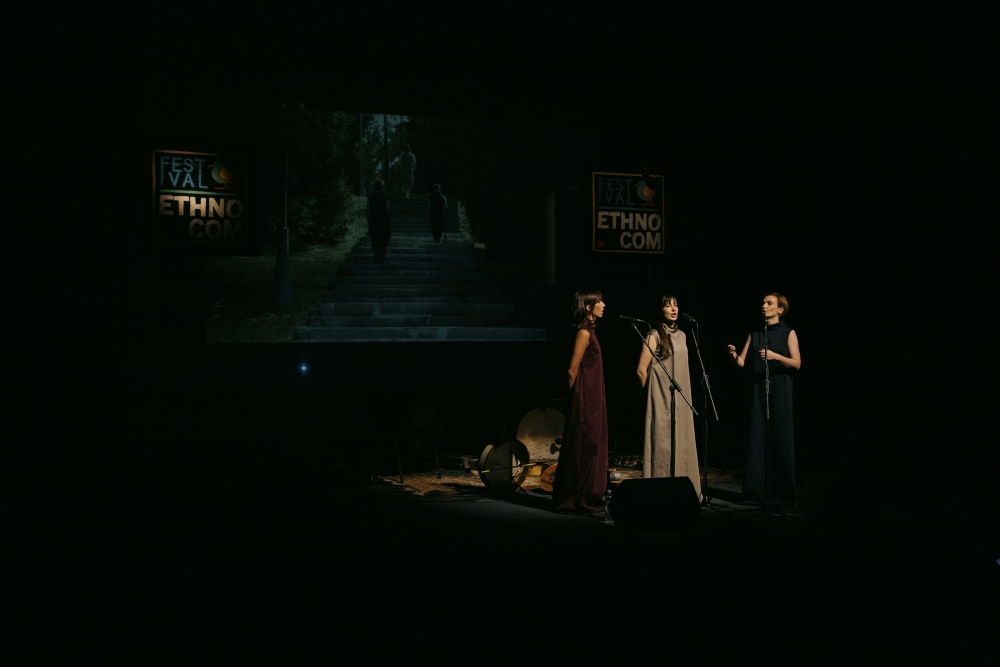 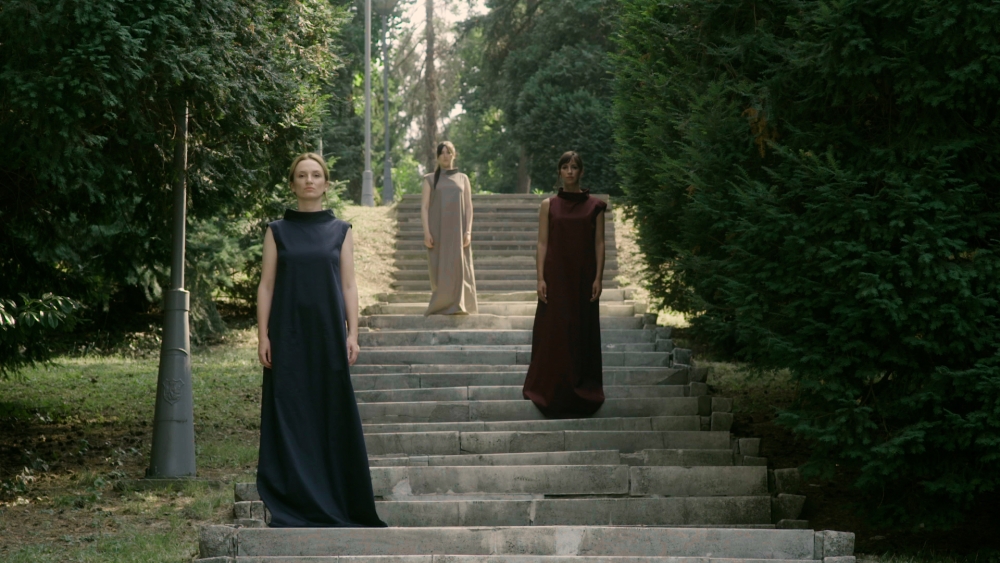 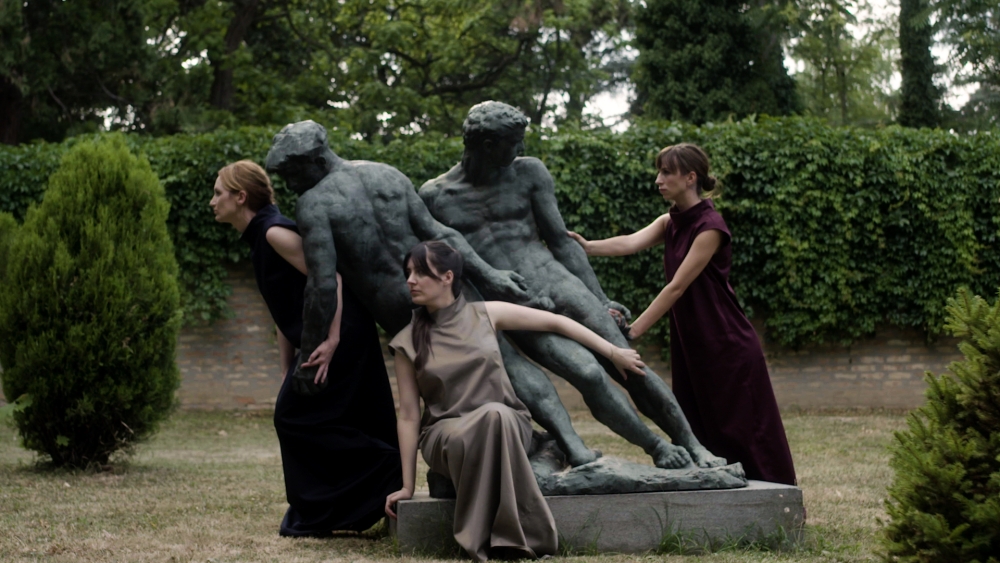