Dmytro Nikolaienko is a Ukrainian sound artist and music enthusiast. His main creative tools are obsolete electronics, which he uses to create loops and then assemble atmospheric and bizarre collages. Alongside last year's album Rings, released by Jan Jelinek, his current release Nostalgia por mesozóica, which builds on the concept of "experimental exotica", has earned him quite some attention. The pointillist soundscapes have unusual analogue timbres which create a purely fantastical sound environment of a trip to the Amazon taking place entirely in the head of the dreamer or listener. The similarity with the work of the BBC Radiophonic Workshop is obvious. Nikolaienko's other activities are also worth noting. As the founder of the Muscut label, he releases contemporary Eastern European avant-gardists (Chillera, Pavel Milyakov, Mlin Patz, Bryozone, Indirect) and his archival project Shukai commemorates forgotten artists who were persecuted during the Soviet era, such as Valentina Goncharova and Volodymyr Bystriakov. 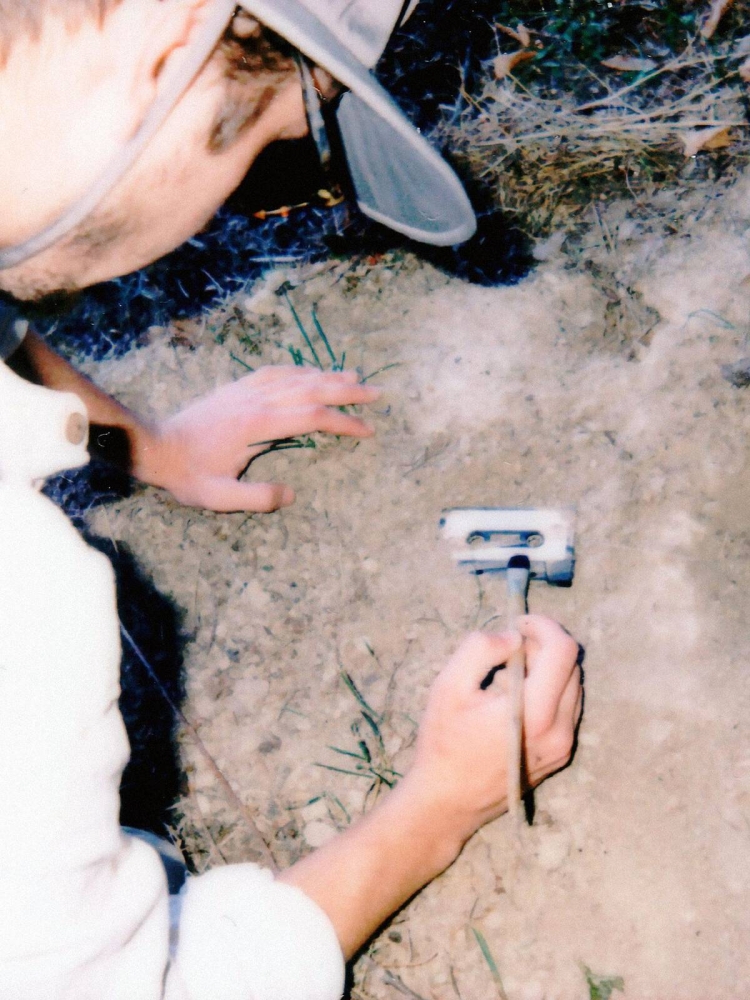