After Polish musician Martyna Basta played a guitar concerto by Mauro Giuliani to the accompaniment of an orchestra, she sold her classical guitar and got a synthesizer instead. The fruits of this radical transformation – she swapped not only an instrument but also a scene – are captured on her debut Making Eye Contact with Solitude, released last year on the independent Slovak label Warm Winters Ltd. The album, which was praised by the likes of The Quitus and NPR, placed her among notable new names on the European scene. It presents a complex, layered sound world where subtle motifs played on zither or harpsichord complement varied field recordings and wordless, shimmering vocals. Without diminishing Basta’s own voice, the ability to create strong melodies with an almost sacred mood reminds one of the artist's compatriot Michał Jacaszek, while the endless arsenal of both tender and challenging small noises and musical fragments resemble the magic of Félicia Atkinson. 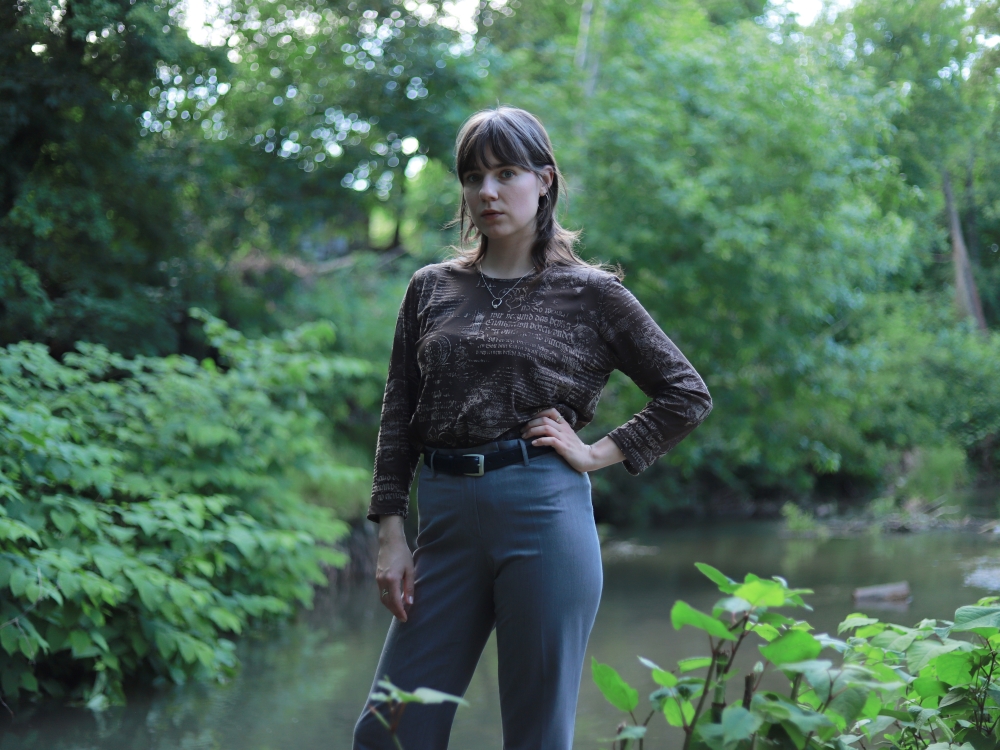 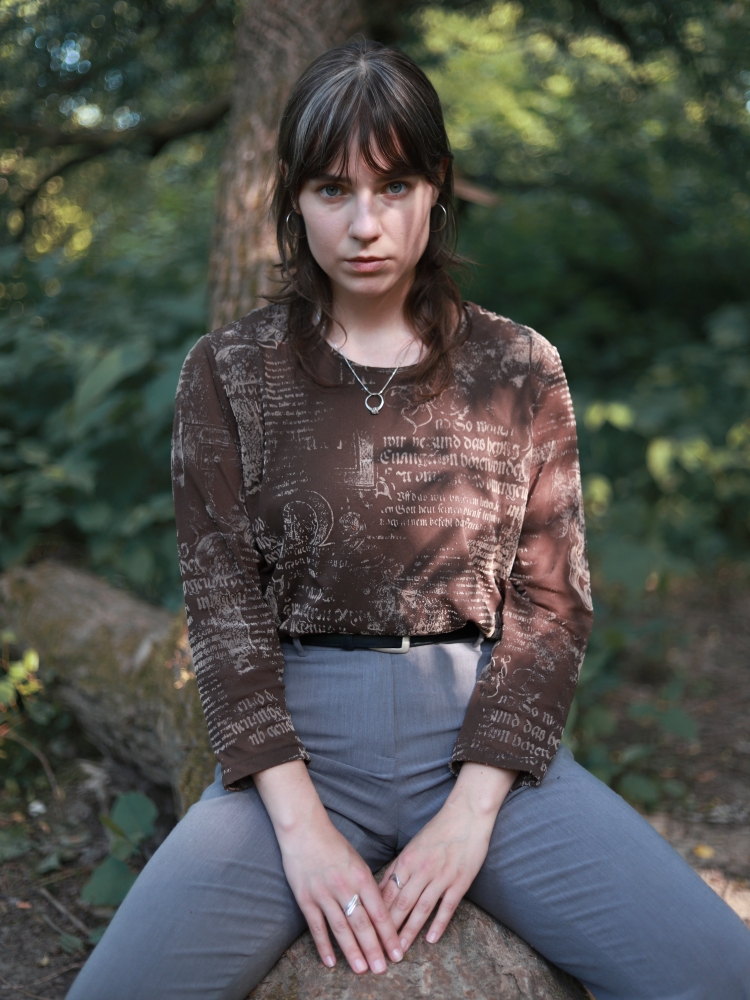