The Brno-based group Makak Akustikus, which grew out of a solo project of singer, cellist and composer Kateřina Koutná, subtly channels the legacy of Moravian folklore in a way that evokes authentic, lived experience. A case in point: the band's compositions include, alongside a ballad by Leoš Janáček and a poem by Jan Skácel, a song about Rychlé šípy, whose stories play a folkloric role in the lives of many. The band, whose sound is based on the interplay of wooden instruments such as cello, mandolin and guitar, released the album Přátelství (Friendship) in 2020. 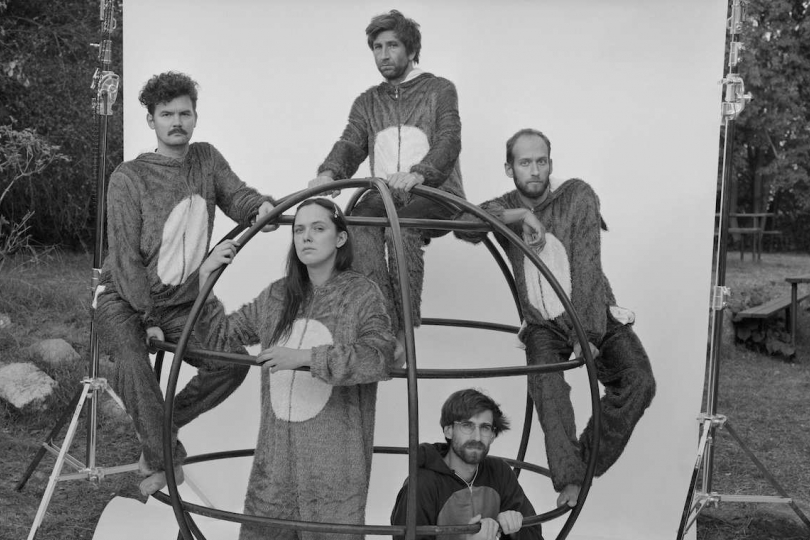