Irish singer-songwriter Junior Brother may have risen to prominence as a supporting act for Glen Hansard, but in contrast to The Frames’ frontman, his output is not based on an introverted rendition of Irish folk. Instead, he lays bare his intense emotions on stage, experimenting with vocal delivery and, together with his backing band, putting together an explosive mix of unbridled vocals, emphatically rhythmic accompaniment and the subtle sound of acoustic guitar. Junior Brother knows few restrictions in his expression and disregards genre barriers; in this, he is most reminiscent of the award-winning English experimental folk musician Richard Dawson. Junior Brother belongs to those few songwriters whose power and persuasiveness are fully manifested only during a live performance. 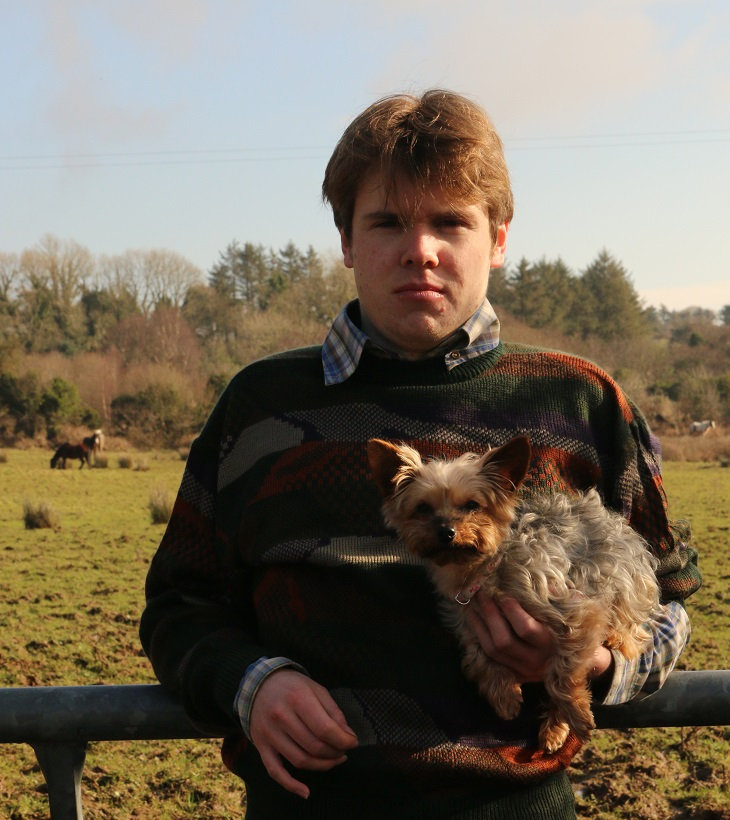