You won’t find the landscape Hawthonn take the listener to on any existing map: it is an occult world full of magic mirrors, menhirs and pentagrams drawn in soil. With the duo’s penchant for the occult, magic, and the aesthetics of paganism, Hawthonn may remind one of the legendary Coil. Unlike them, however, they did not originate in the (post-industrial) underground, but rather in a world where electro-acoustic experimentation, sacred drone music and, of course, echoes of folk meet. In the case of Hawthonn, it needs to be said, these have nothing to in common with an idealised version of British folk music or pastoral ambient. Their folk is raw and authentic; when performed live, it requires active involvement from the listener. More than anything else, Hawthonn's performances are close to ritual. But discard all the esoteric clichés associated with this word in musical context: Hawthonn venture deep into the unconscious. 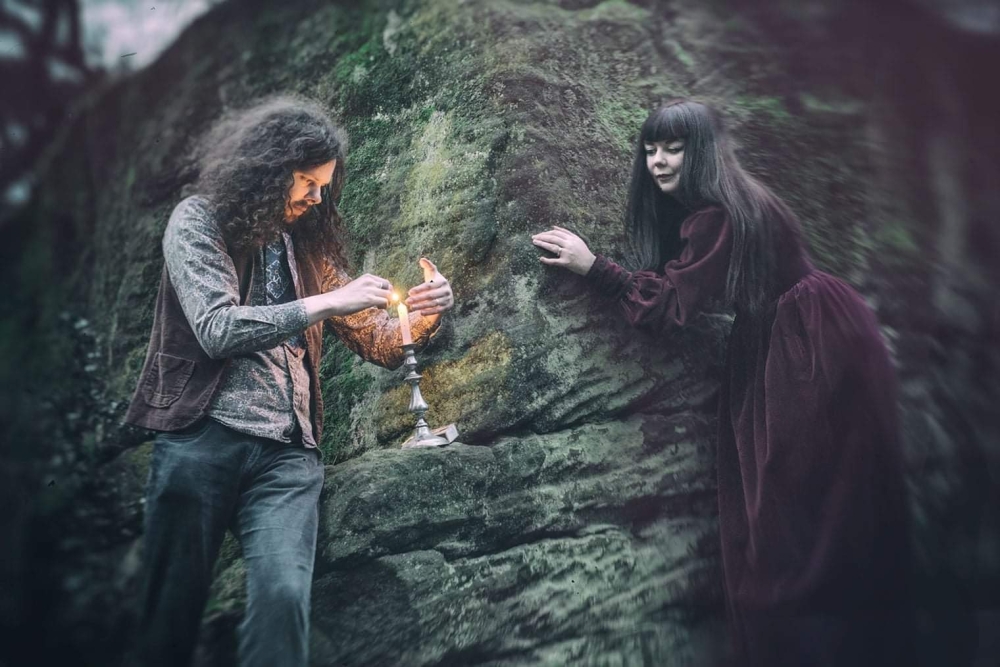