"I travel between Dore, Dante, Milton and Blake. [These] four are my favorite boyband."

When Stephen O'Malley of Sunn O))) decides he wants to release someone else’s drone record, it's saying something. Golem mecanique, the project of French musician Karen Jebane, has intrigued him enough to release both the sacred-music-adjacent Nona, decima et mora and the dark Luciferis on his Ideologic Organ mini-label (a branch of the legendary Editions Mego). The latter, an adaptation of black metal techniques into the artist’s own idiom, will form the basis of the Prague show. Golem mecanique’s primary modus operandi is a slow-burning drone produced by organ, guitars, but above all the "drone box", a modified and mechanized hurdy-gurdy. Under the influence of liturgical music, however, it is enhanced by majestic chants evocative of mysterious hidden worlds. Karen Jebane will be performing in Prague for the first time, but the Czech capital has already left its mark on her work: her album Machine/Lock (2013) is based on field recordings from Prague and on motifs from Kafka and - of course - Meyrink.

For this Luciferis live interpretation , the Golem Mecanique will be two- headed, joined by Thomas Bel who already played on the album Version. Bel is a musician who is working for years between sad folk and experimental black metal. He is adding some darker frequencies and blackened textures to the project. 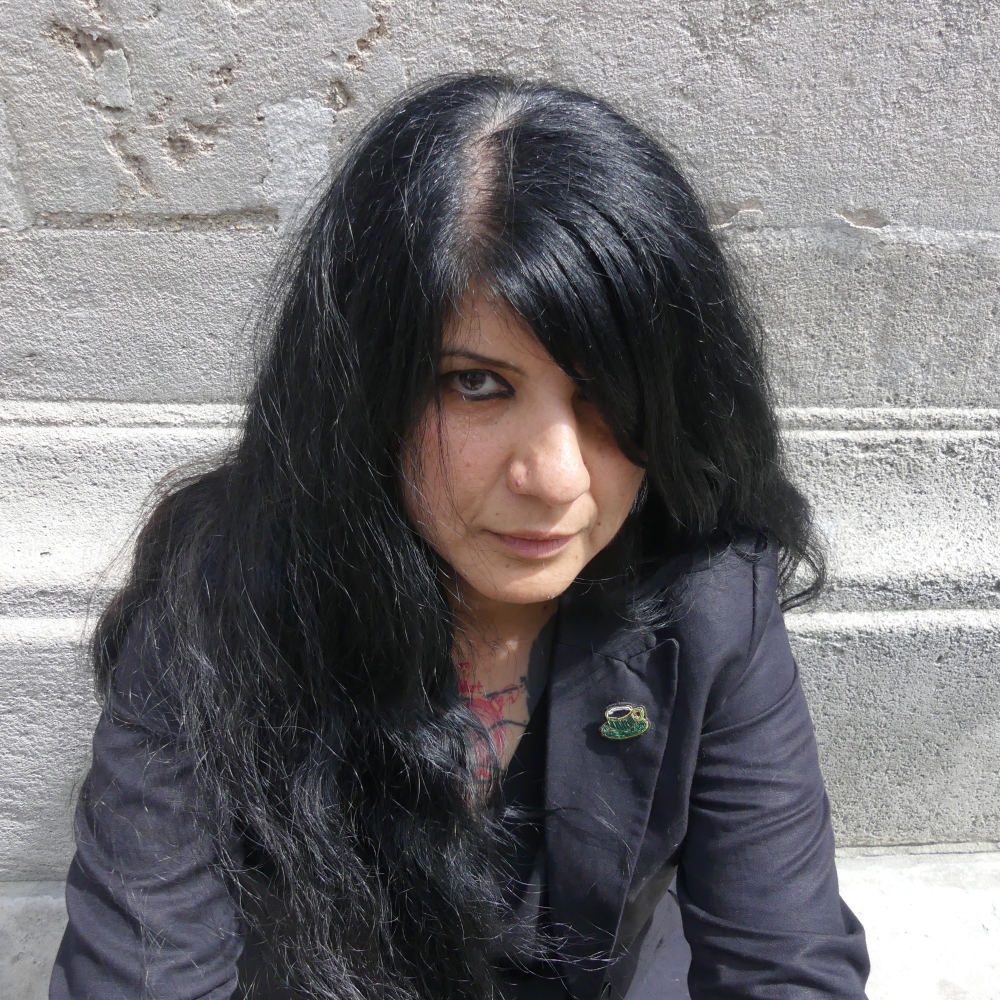 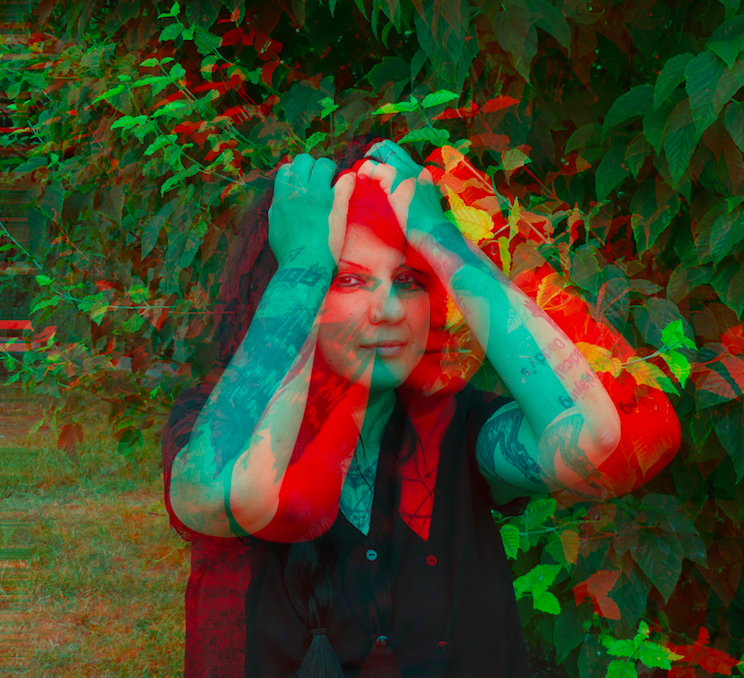 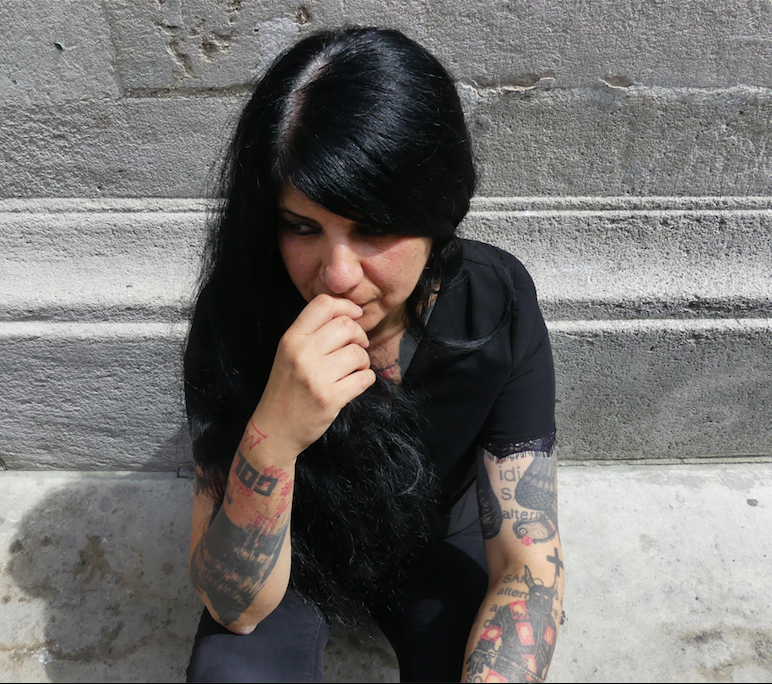