While Burd Ellen only released their debut album in 2019, their unique ability to create a dark atmosphere drawing on folk tradition immediately secured the attention of listeners and major media. In their own words, the duo of Debbie Armour and Gayle Brogan are committed to exploring the female experience in British folk tradition and reviving female folk narratives. Burd Ellen's primary instrument is the interplay of their voices, steeped in both tradition and experimentation, which they often let sound on its own without the accompaniment of other instruments, the way folk music has been performed in the past. But when violin, electric guitar or backing ambient soundscapes are added to their vocal harmony, the result is perhaps even more impressive. Indeed, Burd Ellen's music is at its most convincing when it ceases to be clear where the boundary between past, present and alternative reality lies. 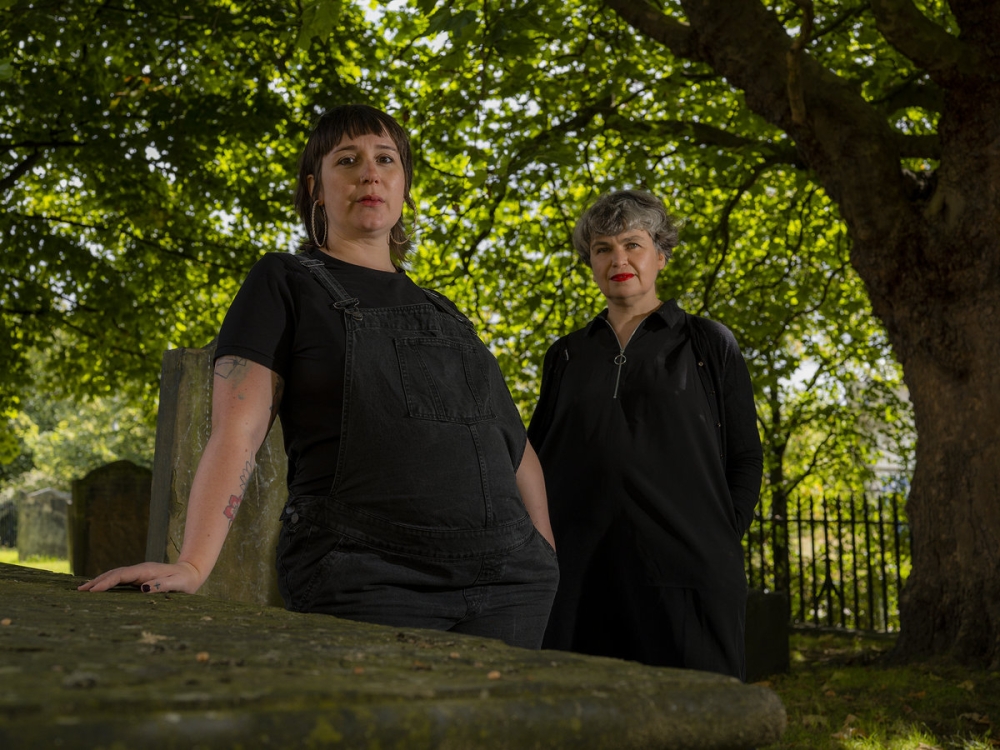 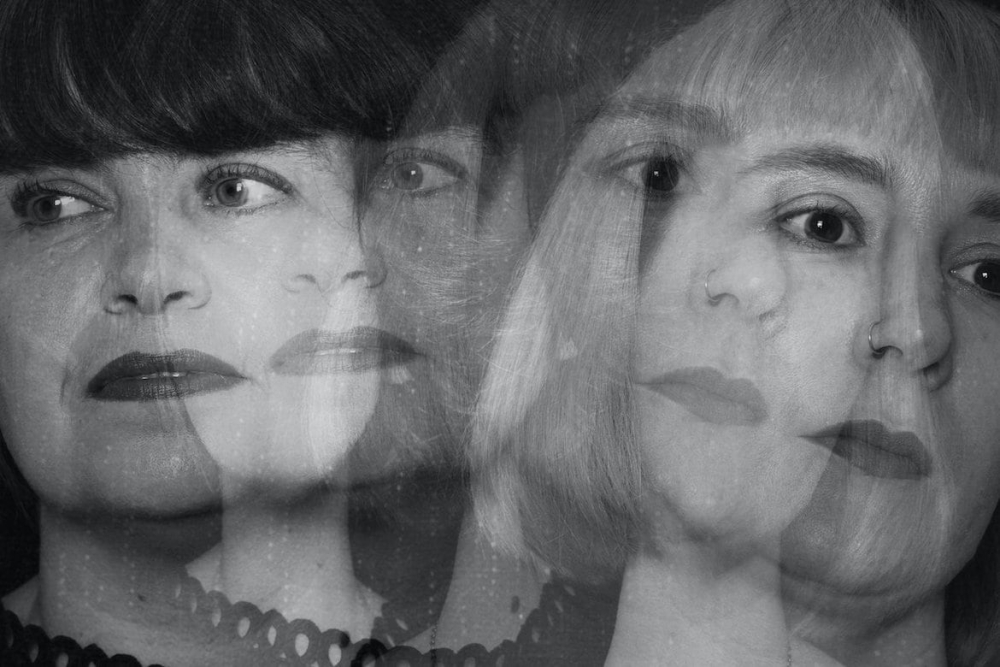