This year's Alternativa will feature the world premiere of a projects that brings together two post-industrial legends and a renowned improviser. Cindy Sharp is best known for her Cindytalk project, which began at the intersection of post-punk, goth and industrial, and later shifted towards abstract soundscapes; she also appeared in This Mortal Coil, the supergroup of the 4AD label. Thighpaulsandra contributed to the seminal late albums of the cult band Coil, performed with Spiritualized and has composed hallucinatory electronics as a solo artist. The binding link, however, is Massimo Pupillo, by now much more than simply the bassist of jazz-metallers Zu. The Italian maverick has proved to be an enthusiastic free-form explorer with dozens of collaborations to his credit. Among the most notable are Uruk with Thighpaulsandra, a sonic excursion into Sumerian myths with an atavistic atmosphere of the dawn of history, and Becoming Animal, where Pupillo's dense soundscapes found a perfect counterpart in Sharp's ballad-like vocal delivery. The trio's performance may very well be the highlight of the anniversary edition. Expect both tenderness and boldness. 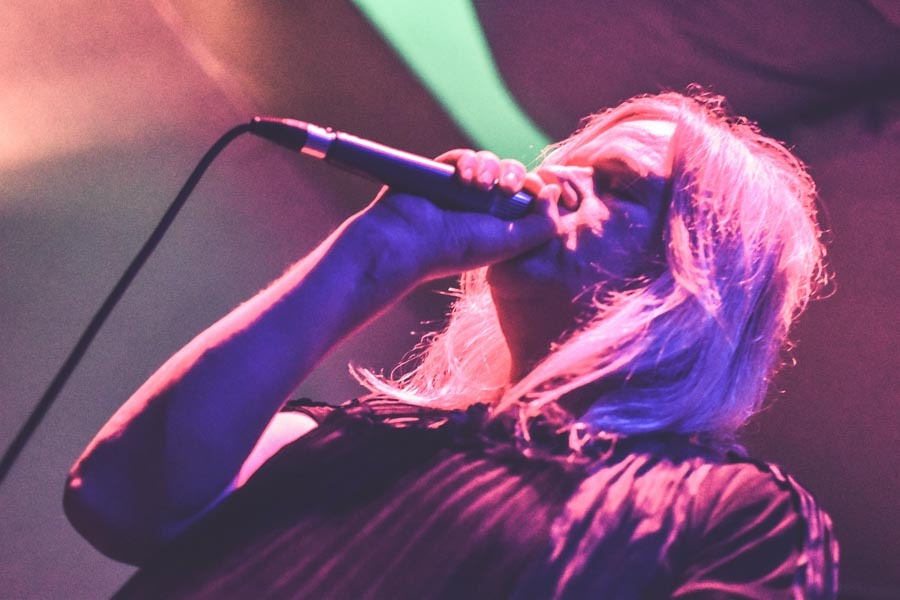 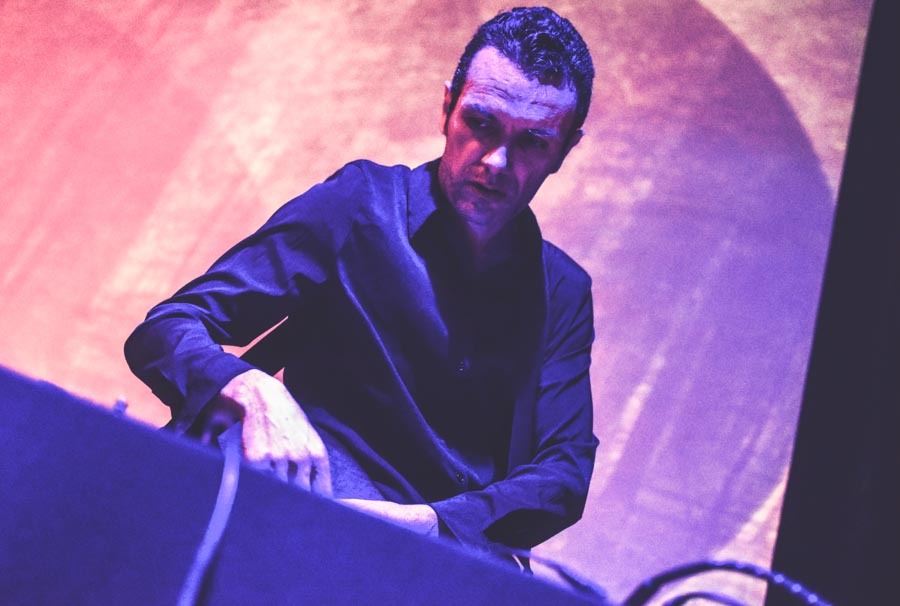 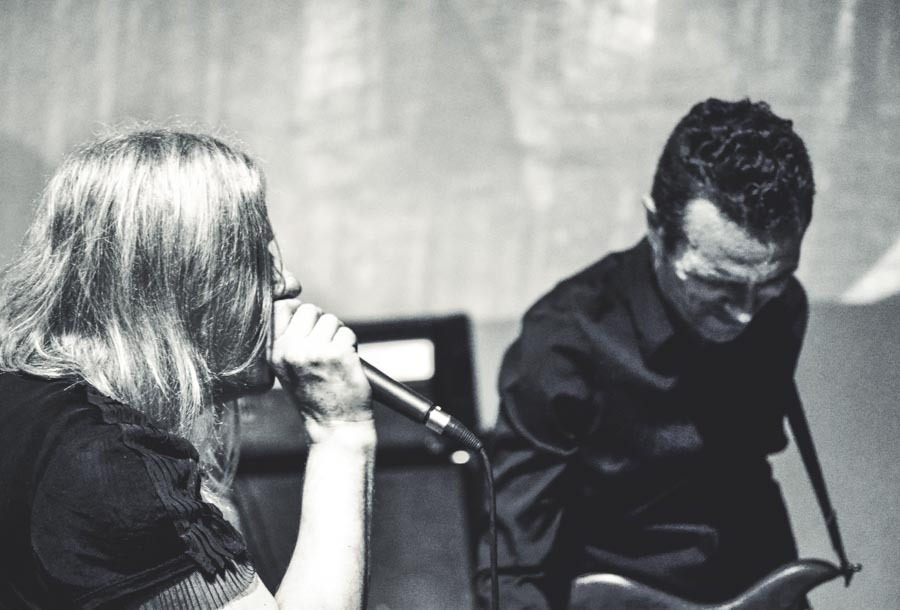