Slávek Kwi is a Czechoslovakia-born, Irish-based sound artist fascinated by environmental sounds, the process of their perception and the listener's interaction with them, i.e. their interpretation. Under the names Artificial Memory Trace and alfa00 he has released dozens of recordings largely based on attentive listening to his surroundings, which is then presented in a highly subduedmanner reminiscent of the lowercase movement. Despite prolific output, there is a remarkable patience in the way Kwi gives space to sounds in often extremely long compositions; he sculpts detailed textures that emerge imperceptibly from silence and blend back into it. When alpha00 describes sound in his unconventional texts as a space of unlimited possibilities, it may sound vague, but it speaks volumes about his approach to art. At Alternativa he will present the Soundshield project, described as the product of the virtual collective uni.Sol_, whose roster of members is as remarkable as the theme of the recording: telepathy and synchronicity. 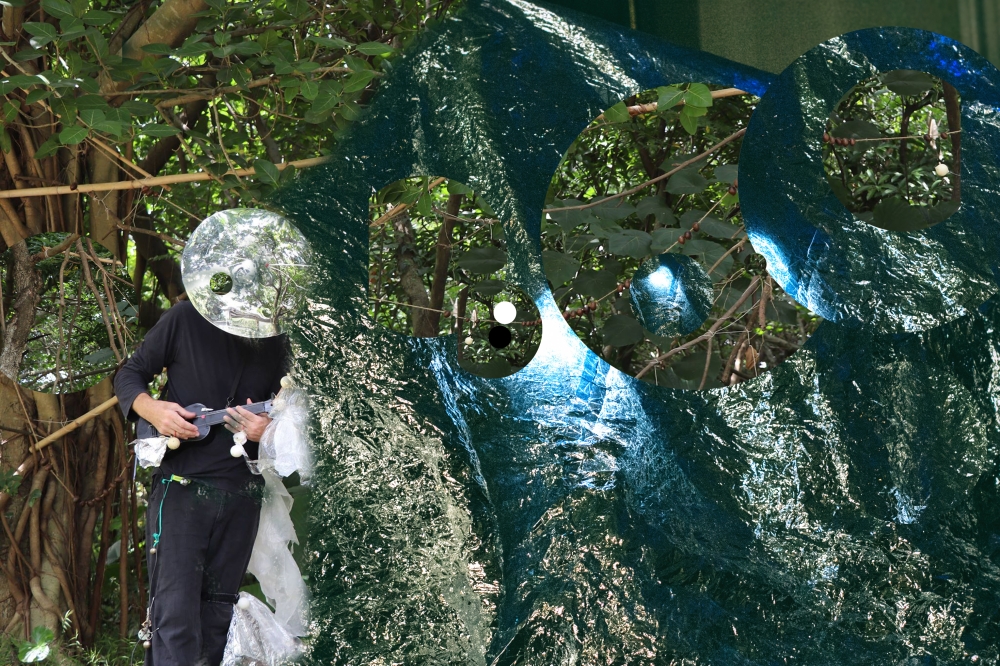 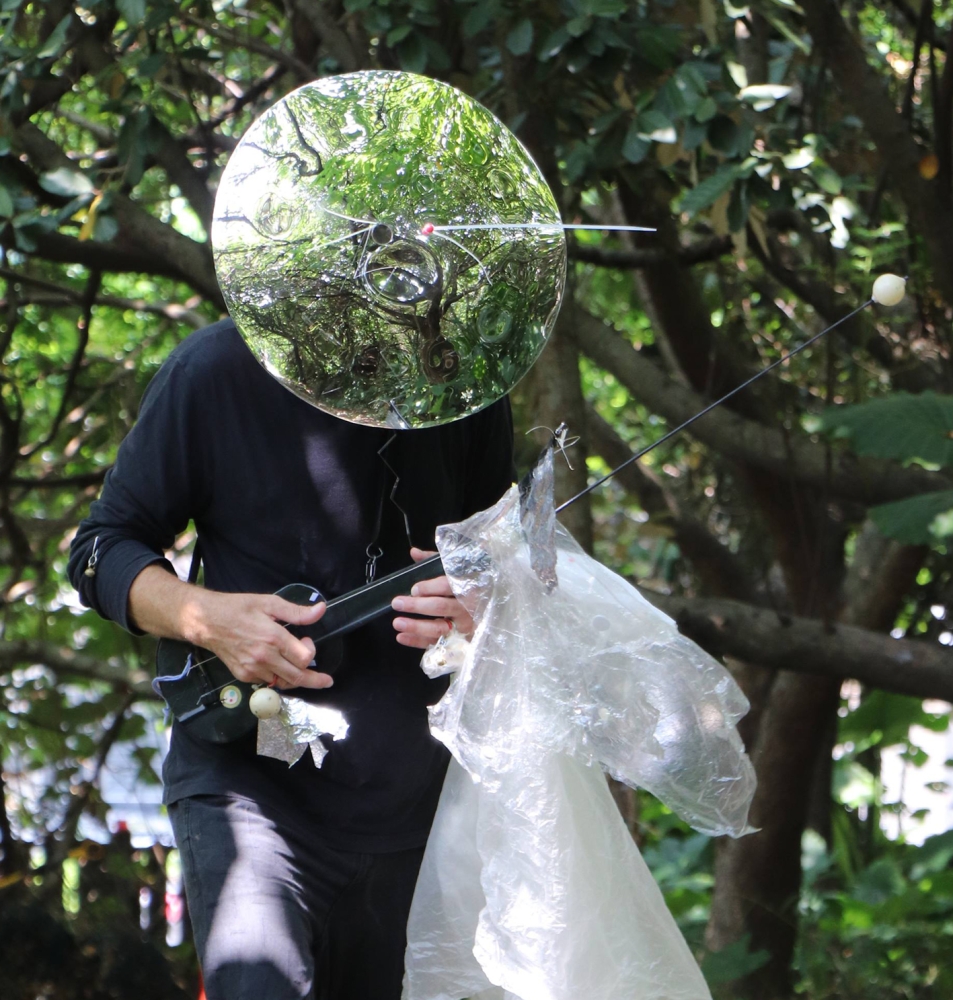