Adam Badí Donoval does a lot of things. He works as a sound engineer with prominent European artists, writes about music (a number of his texts have been featured on BandCamp Daily), runs the Warm Winters Ltd. label, which likewise has an international reach and in general does a great job at selecting remarkable artists. Moreover, he debuted as a musician last year with Sometimes Life Is Hard and So We Should Help Each Other. His work is characterised by moody collages that combine field recordings, electronic loops and snippets of melodies. The soundscapes created in this way can be described quite aptly by the term "live band ambient", which Nick Malkin coined to describe his own work. After all, the number of musicians who have contributed to the album would make for a small ensemble – and these are familiar and respected names, from Adela Mede to Tomáš Niesner and Ondrej Zajac to another musician present in the festival’s line-up, Martyna Basta. Donoval promises new, unheard material for his performance at Alternativa. 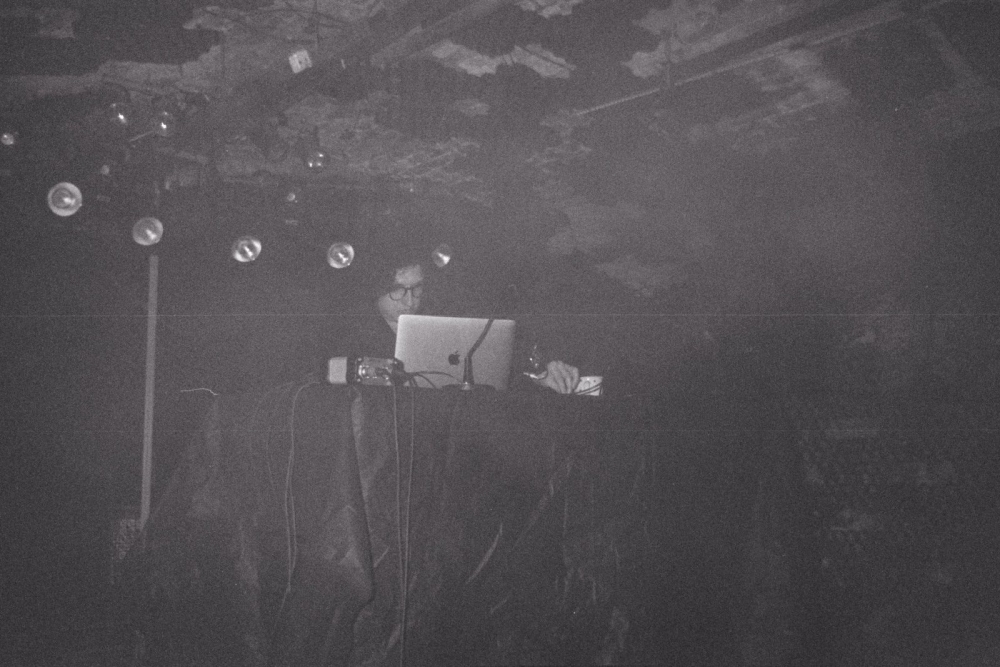 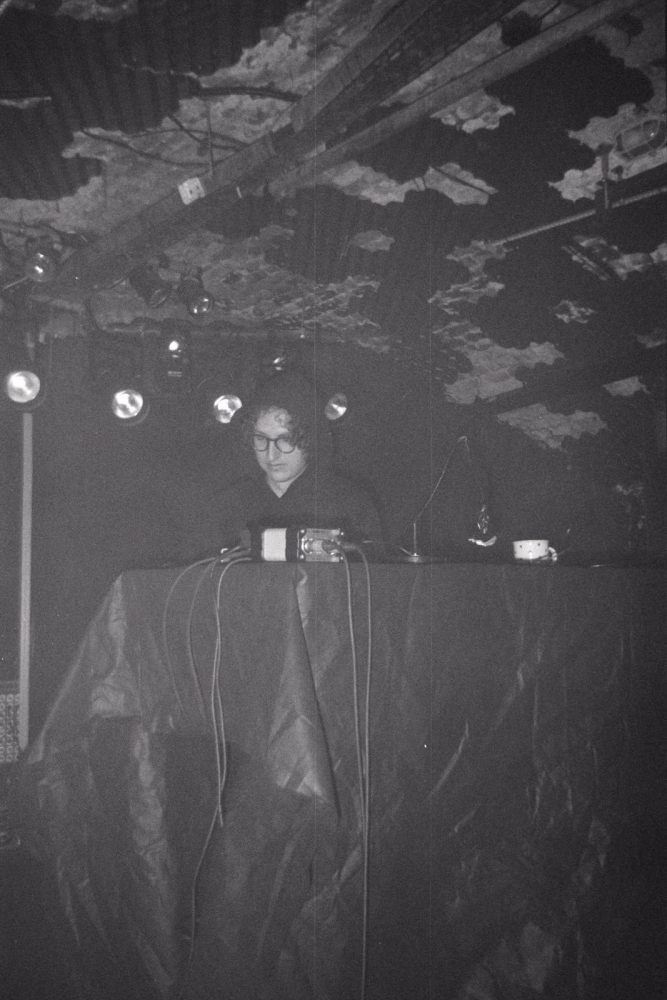