Swedish composer Maria W Horn oscillates between soulful minimalism and explosive sonic extremes. Her live performances do not lack in dynamic nor atmosphere and while on her penultimate album Kontrapoetik she reflects both political conflicts and exorcism using bold organ melodies, on her latest album Epistas she takes on more delicate, almost neoclassicistic approach. However, the synthesis of digital analogue sounds, acoustic instruments and audio-visual elements is used throughout her entire creative work. A change in human perception from conventional to alternative states of mind is not just the goal, but also the means of her live performances, which belong among the highlights of many prestigious festivals including CTM in Berlin or international MUTEKs. 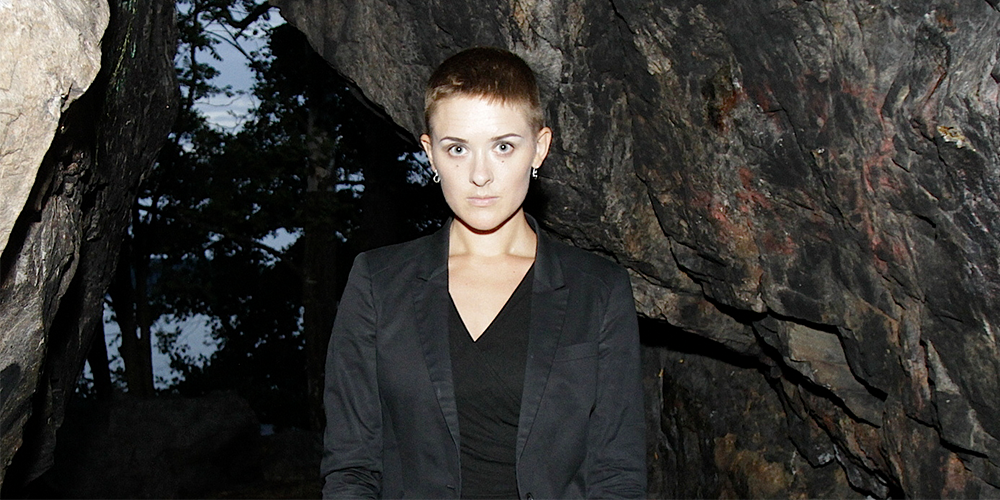 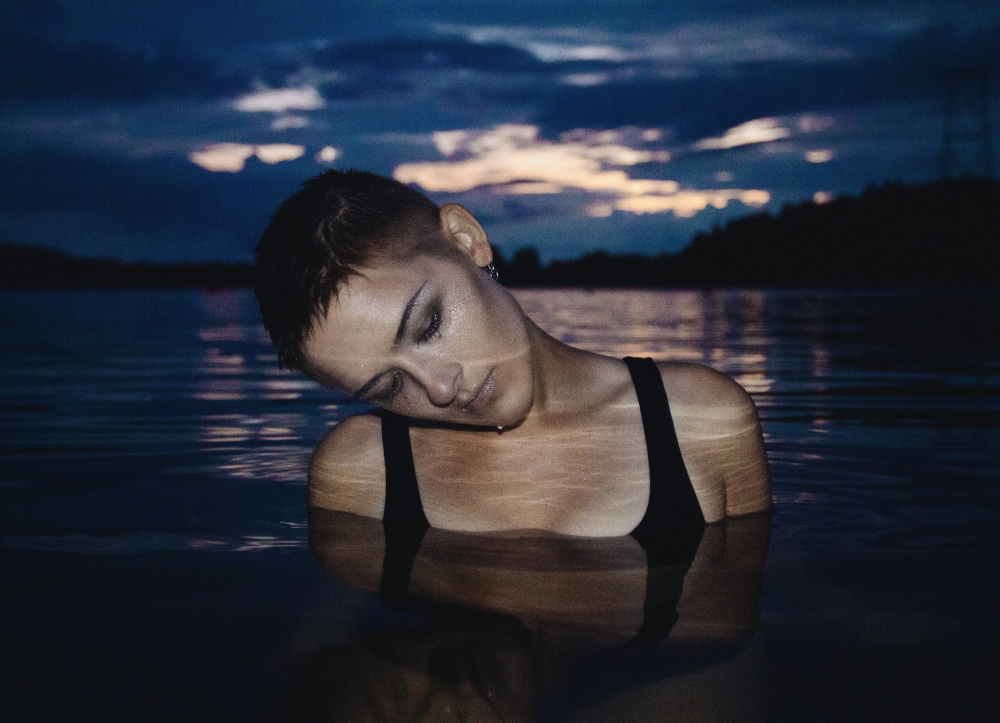