"Her performance oscillates between both the intense and atmospheric, and the hard-hitting and tactile." - Swamp Booking

Whether we call the Danish musician Linn Hvid’s music Death Industrial, Dark Ambient, or Drone, her music is for certain hanging in the ethereal state between genres. The artist, coming from the noise scene surrounding the Copenhagen venue Mayhem, has been developing her alter ego, “Ana Fosca,” for several years in this openminded environment, finally introducing it with her debut album “SOMA,” on the Russian label Nazlo Records in 2020. Even in the pandemic year of 2021, she has managed to perform at the Kolonia Gdańsk festival and at Perfect Sounds Forever Festival, where she once again played alongside Belgian metal band Brutus. The synthesis of experimentalism, acoustic elements, and general urgency could also be heard at other prestigious events such as LUFF Film Festival in Lausanne, or Berlin’s Autonoma Industriale. At Alternativa, the current resident at the Mayhem club will make her Czech premiere. 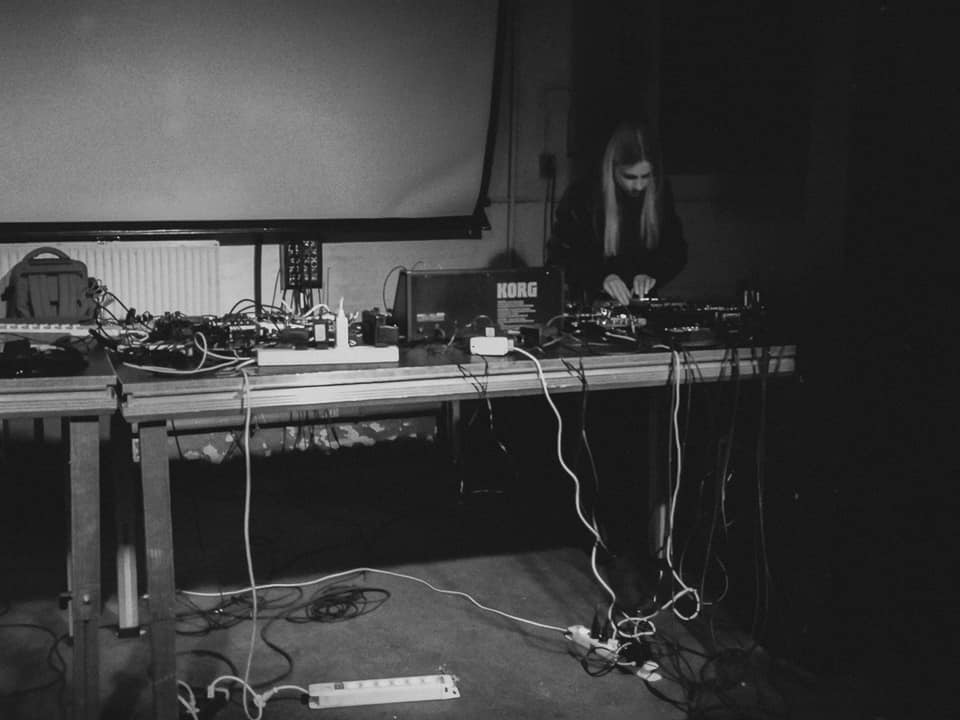 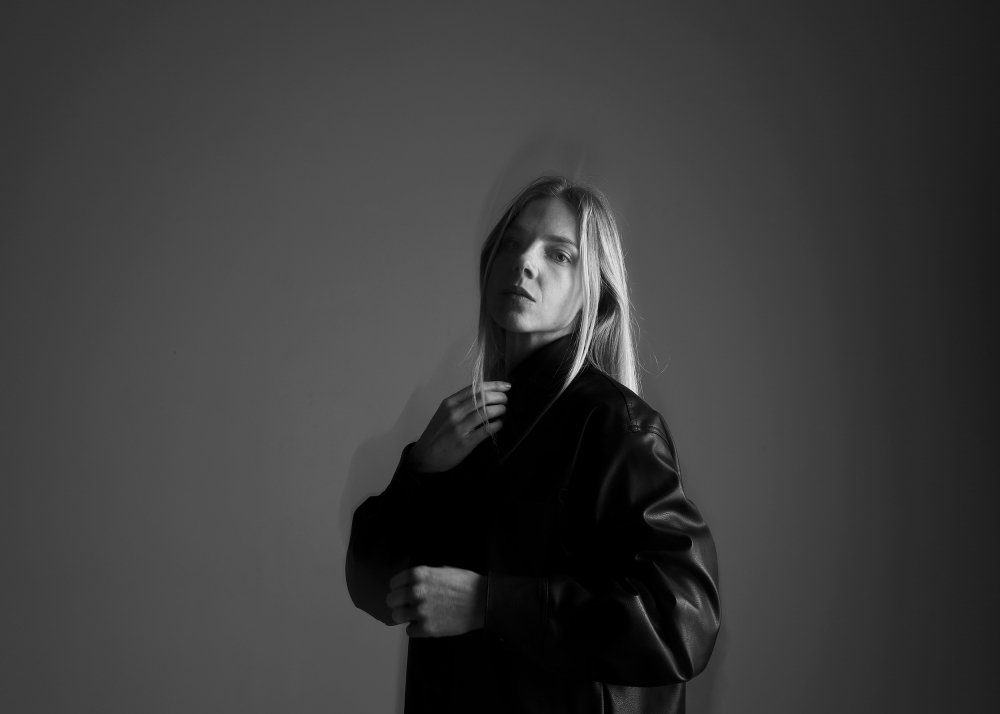