Thomas Ankersmit is a musician and composer based in Berlin and Amsterdam.

He plays the Serge Modular synthesizer, both live and in the studio, and collaborates with artists like Phill Niblock and Valerio Tricoli.

His music is released on the PAN, Touch, and Shelter Press labels. His latest album ‘Homage to Dick Raaijmakers’ was released in September 2018.

In 2019, Ankersmit will be touring with new music based on the research of Maryanne Amacher (1938-2009), as well as with Phill Niblock (1933) to celebrate fifty years of his work, and new spatial sound compositions with MONOM.

His work has been presented at Hamburger Bahnhof and KW Institute for Contemporary Art, Berlin; Stedelijk Museum, Amsterdam; Kunsthalle, Basel; Tate Modern, London; Serralves Museum, Porto; MoMA PS1, New York; and at festivals for experimental and contemporary music all over the world. He’s also lectured at universities like Harvard, Stanford, CalArts, and Goldsmiths. 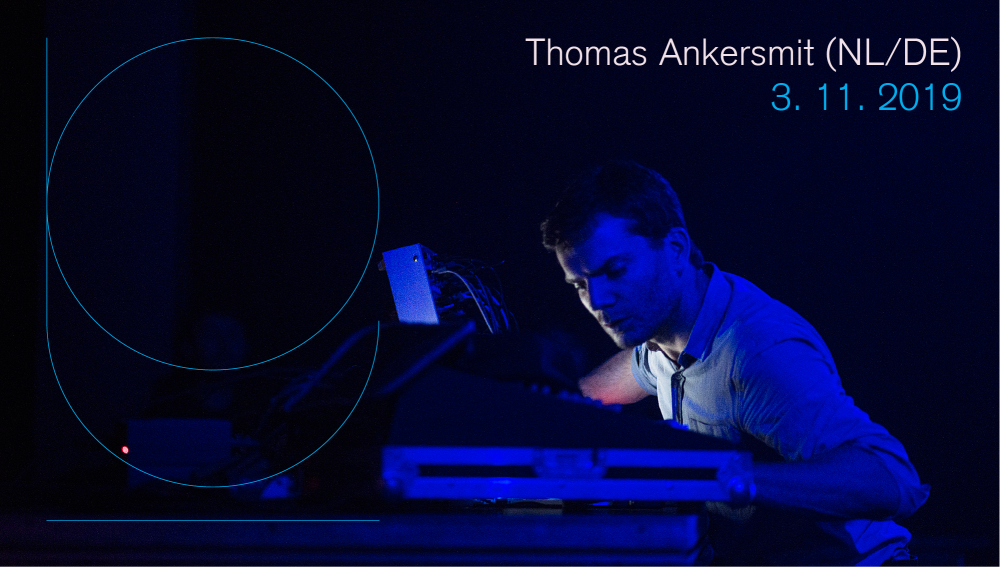