Księżyc (Polish for ‘the Moon’), who were present for two decades only on low-budget records, cassettes, and the Internet, has managed to attract a much larger audience, including many who don’t speak Polish.

The first sign of Księżyc’s comeback from a state of suspension, in which the band had willfully remained since the 1990s, was the vinyl reissue of their debut album by the British label Penultimate Press in 2013. A year later, the Polish label OBUH reissued the album on CD. The releases were followed by Księżyc’s concert at Unsound Festival in 2014 – the band played in the 14th-century Saint Catherine Church in Kraków. The event sold out a couple of weeks prior, and most likely drew the biggest audience in the group’s history. At the Kraków concert, Paweł Romańczuk (musician, instrument constructor, composer, and founder of the group Małe Instrumenty) performed together with Księżyc. 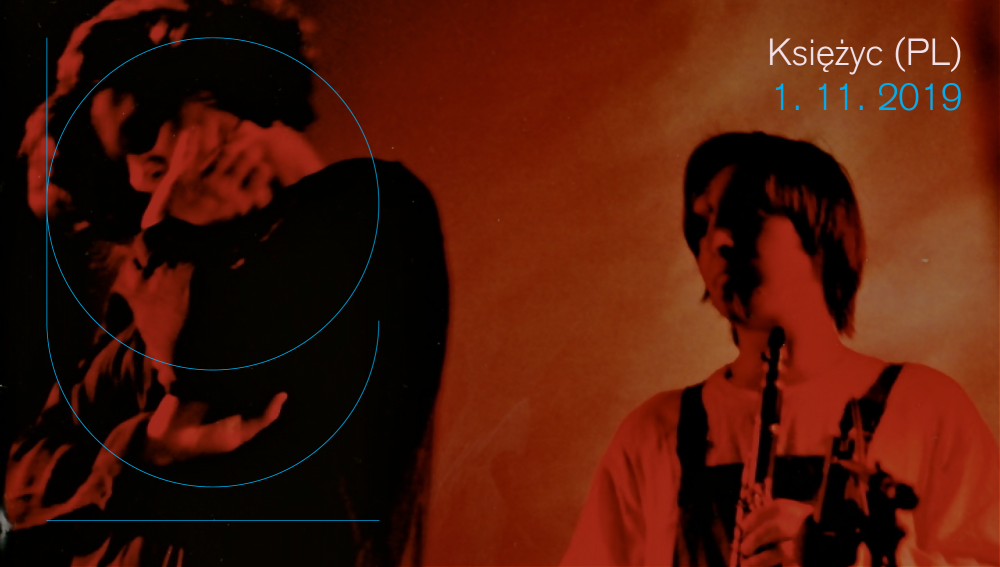