Out of the seemingly inexhaustible treasure chest that is the Scandinavian experimental scene comes this latest Swedish supergroup (the Milk Factory)
Fire! is a trio from Sweden with members from The Thing, Tape and Wildbirds & Peacedrums. Fire! is all about burning up tradition and blazing new paths and fresh approaches in improvised music – approaches informed equally by garage punk, electroacoustics and the noise of heavy industry.
The idea for Fire! came from enigmatic concert promoter Conny Lindström, who booked the trio for the small bar of restaurant Riche in Stockholm. The sheer volume made the bar personnel hold on to the glasses for fear they would crack from the sound pressure. Everybody had a good time, so later on time was booked at Tape’s small studio in the industrial parts of Stockholm.  The sound that came out of those sessions was a mixture of the backgrounds of all three members, who didn’t shy away from overdubs and other methods.
The first album, "You liked me five minutes ago", was recorded in Stockholm and released on Norwegian label Rune Grammofon in 2009. In the summer of 2011  "Unreleased?" came out, recorded in Japan with Jim O´Rourke on electric guitar.  In October 2011 Fire! toured and recorded with Australian drone master Oren Ambarchi from Sunn O))) (guitar/electronics), "I The Mouth – A Hand" was released early 2012, followed by the trio recording  "(Without Noticing)". 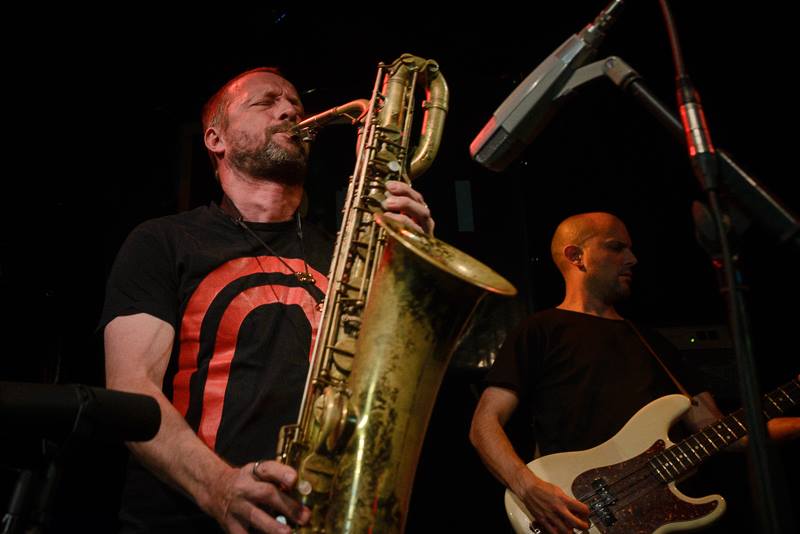 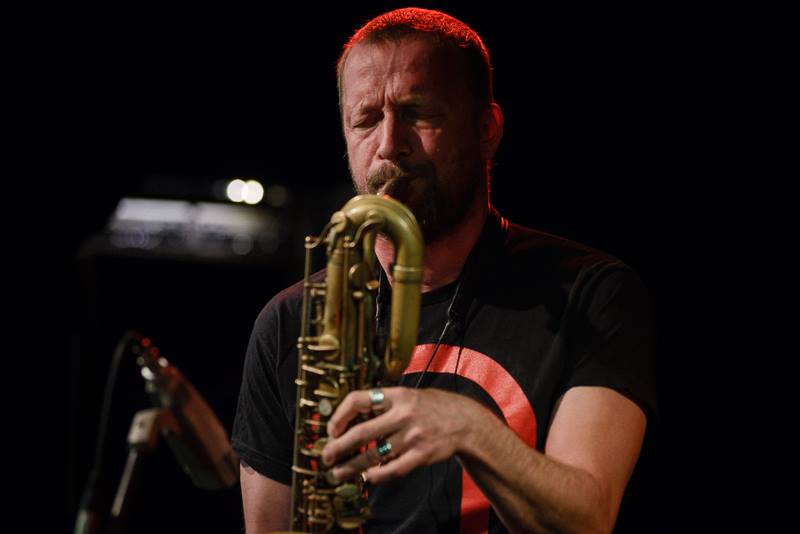 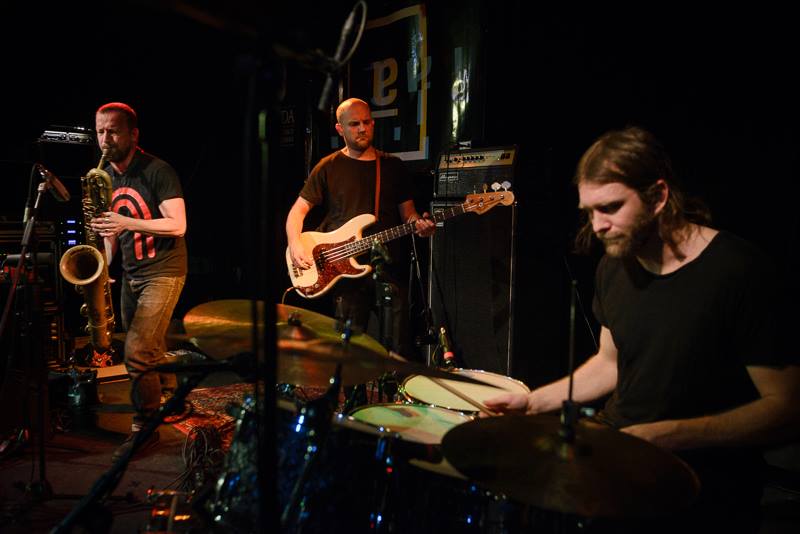 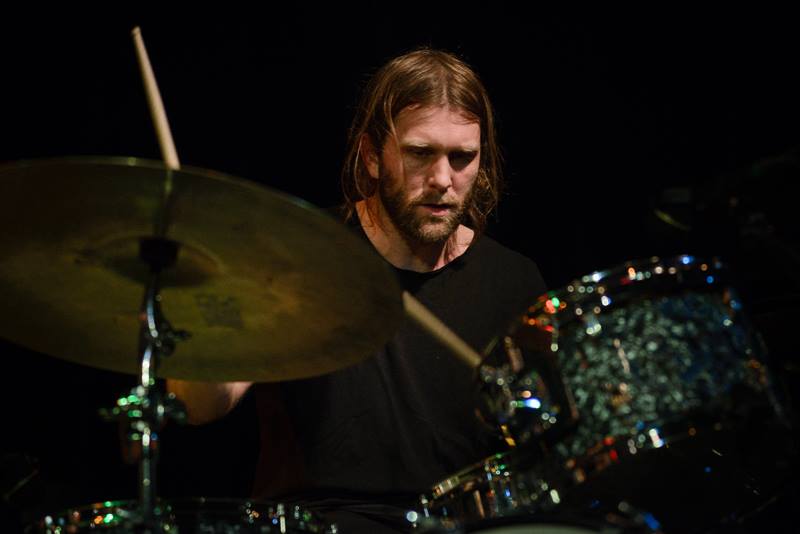