Classmates from elementary school. When they discovered on the Slovak alternative scene as a duo Tucan in 2004 they were not more than 12 years old. In 2005 they played in the club A4 in Bratislava. Jonathan Pastirčák sang his own lyrics and played the cello, Adam Matej sat behind the drums, and they began to use electronics and various objects. Their debut album  Medzi zubami was released in 2006, in the same year they were discovered for the domestic audience by Ladí neladí – Czech TV program, and in 2007 they performed at the  Alternativa festival (still accompanied by their parents). Today they are already musically somewhere else, by with its experimental electronic music, and they perform solo as well as together under the names of Ink Midget and Pjoni. Already under this names they took first place in the ranking of top young bands on the  musicserver.cz in 2011 and performed at the Sperm festival.
Musical style is changing, but originality and playfulness are remaining.

„Sometimes evolution is unpredictable. From animals which has recently been birds with huge beaks, have became rodents with unusually large tail. They have passed  from wooden toys to chips and cords, instead of a punk-cabaret songs began to create hard dance beats with ambient melodies and nostalgic references to their missed desires. Ink Midget & Pjoni is the connection of solo squirrels projects, which have been recently joined in one person of a colorful tucan.“ 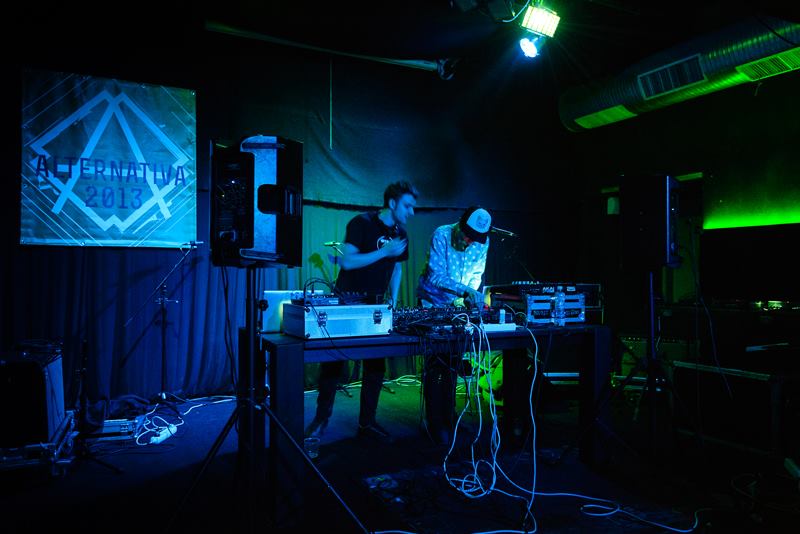 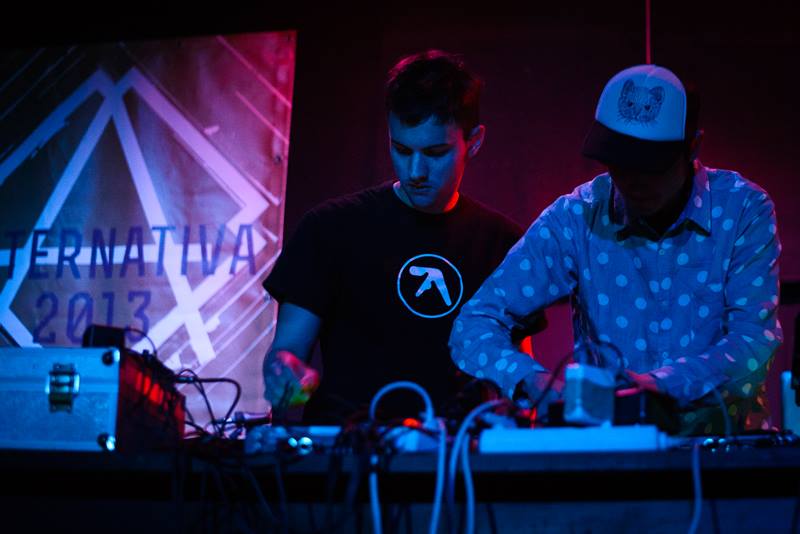 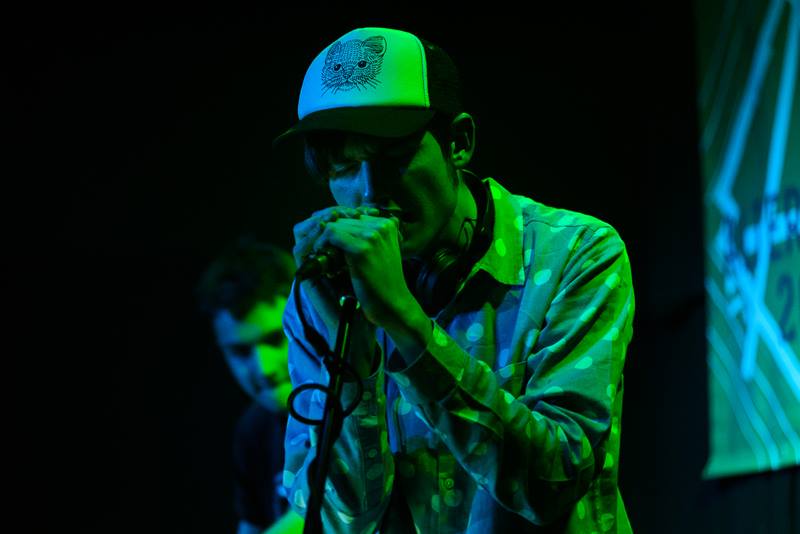 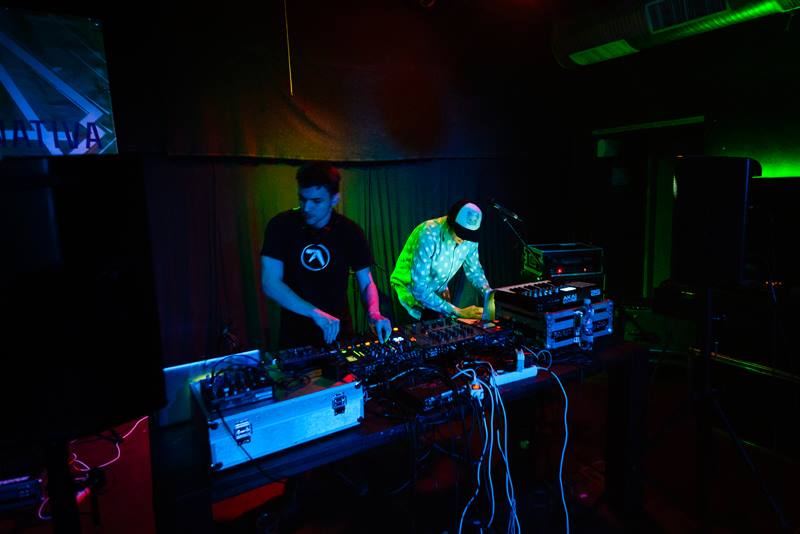